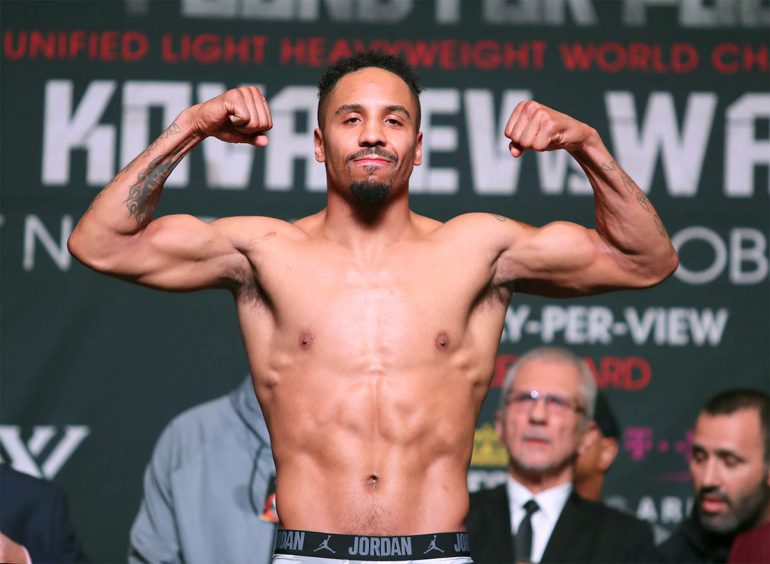 Kovalev (30-1-1, 26 knockouts) put Ward down with a short right in the only round that wasn’t competitive, as it seemed at least half the rounds were virtually even. All three judges scored it 114-113 but no one would’ve argued had it gone the other way.

It seems a rematch is in order.