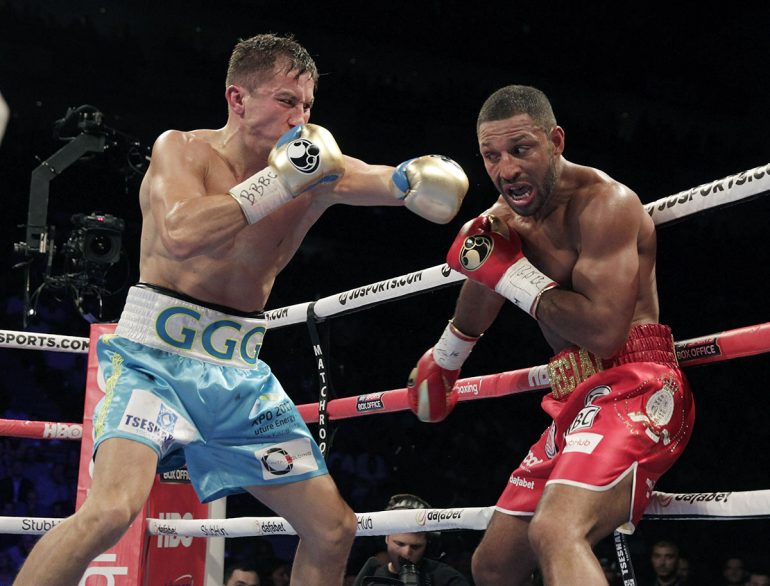 Kell Brook hasn’t vacated his IBF welterweight title, but he has asked for and been granted a 60-day medical extension, IBF Championships Chairman Lindsey E. Tucker told RingTV.com on Friday.

The disclosure seems to keep alive the idea of a possible fight between Brook (36-1, 25 knockouts) and his mandatory challenger, Errol Spence Jr. (21-0, 18 KOs), who continues to wait for his title shot. Brook sustained a broken eye socket in his middleweight fight with knockout artist Gennady Golovkin on Sept. 10, when he rose two weight classes and was stopped in the fifth round.

Brook and promoter Eddie Hearn haven’t indicated to the IBF what they plan on doing with the title, leaving the Jersey-based organization under the impression it will order Brook to face Spence after the extension expires. “Kell Brook asked for and was granted a 60 day Medical Extension,” Tucker wrote in an email. “Once that is over, we will order him to start negotiations with mandatory challenger Errol Spence.”

Brook underwent surgery last month and has spoken of likely returning to junior middleweight when he comes back, though he hasn’t formally made an announcement. Now, he’s asked for the medical extension, which is set to start on Dec. 26, when his mandatory is due, according to Tucker, who said of the extra time: “The Medical Extension gives the Champion 60 days past his mandatory due date. His mandatory due day was December 26, 2016.”

Brook returned to the gym on Oct. 14 “and got a little sweat up” hitting a heavy bag, he said in a video posted on social medial. “I’m ready for those big fights early spring next year.” Brook promoter Eddie Hearn didn’t immediately return an email for comment.