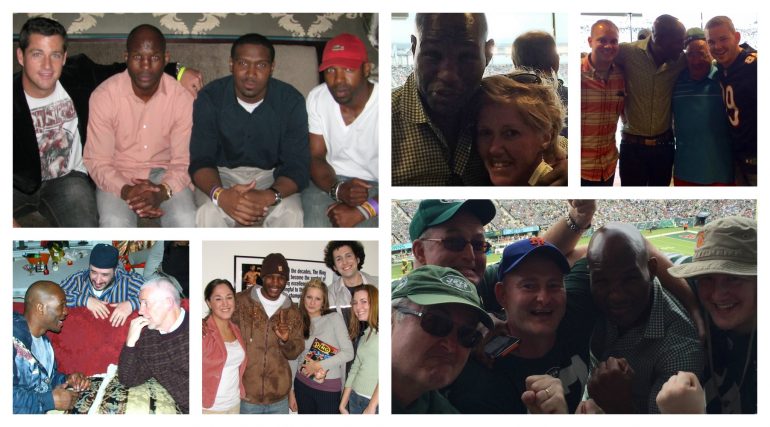 THE RING is in the process of collating fan photos of legendary two-weight world champion Bernard Hopkins with his fans and we could really use your help. If you have any pictures, could you please forward them to [email protected].

Hopkins, known as “The Executioner”, began his career all the way back in 1988 and will fight for the very last time on Dec. 17, when he faces dangerous light heavyweight contender Joe Smith Jr. at the Forum in Inglewood, California. 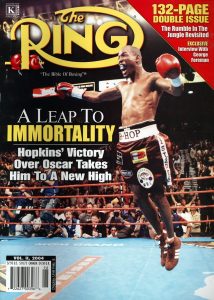