WBC drops 25 from rankings on Tuesday 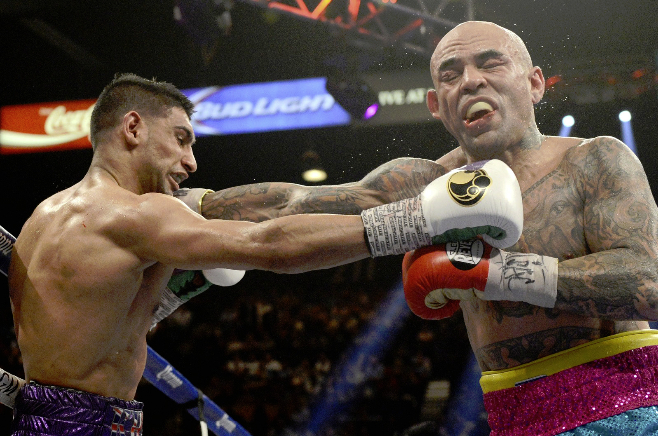 A lot of fighters apparently don’t have time for the WBC and VADA’s random, year-round drug testing program.

The WBC announced late Tuesday that 25 fighters have been dropped from the WBC’s October ratings because they didn’t enroll in the WBC/VADA’s Clean Boxing Program, missing the deadline, which had been extended to Tuesday.

Among the most prominent boxers on the list were Amir Khan, who is WBC welterweight titleholder Danny Garcia’s mandatory; lightweight Felix Verdejo, heavyweight David Haye, light heavyweight contender Jean Pascal and welterweight Lamont Peterson. Khan announced on Twitter he had enrolled in the program after the WBC released its list.

Boxers must sign up for the program within 15 days of the publication of the monthly rankings if they are in the Top 15 of any weight class, or they will be unable to fight for any WBC-connected title and removed from the rankings, the WBC said in a press release on Tuesday.