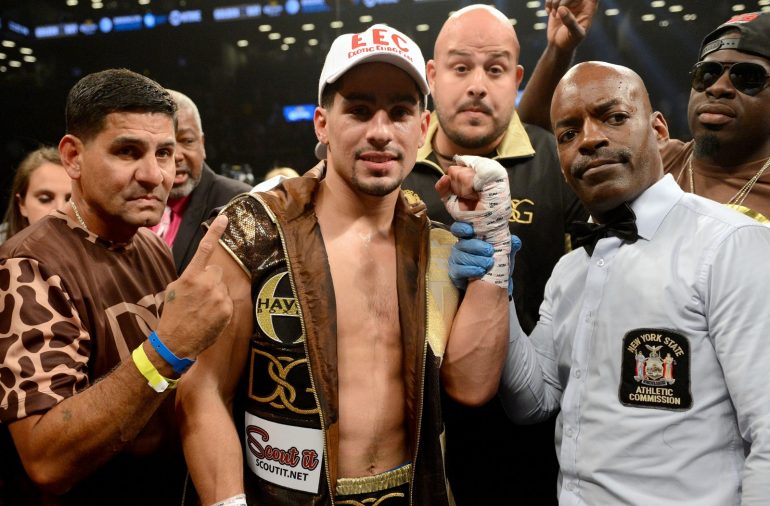 Danny Garcia will make his first defense of his WBC welterweight title on Nov. 12 on a PBC on Spike card at Temple University in his hometown of Philly against an opponent to be named, a source told RingTV.com on Wednesday.

The bout is viewed as a tune-up for Garcia’s eventual welterweight unification clash with fellow titleholder Keith Thurman that is targeted for the first quarter of 2017, a second source said.

Thurman hasn’t fought since he won an exciting unanimous decision against Shawn Porter in June but is not expected to fight again until his matchup with Garcia because of the taxing nature of the Thurman bout, a person close to Thurman told RingTV.com. The news of Garcia’s Nov. 12 fight at Temple was first reported by ESPN.com.

Garcia (32-0, 18 knockouts) last fought in January of 2016, winning a unanimous decision against Robert Guerrero to claim the vacant WBC strap. The bout next month will be Garcia’s third at welterweight and his second this year; Garcia has settled into a two-fight-a-year pattern since 2013.