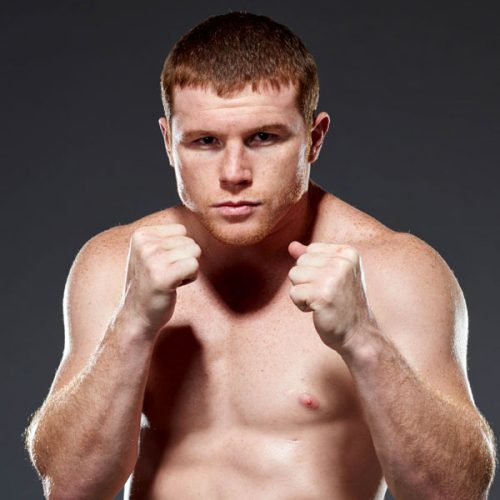 ARLINGTON — Canelo Alvarez stopped Liam Smith with a left hook to the body in the ninth round to take Smith’s WBO junior middleweight title Saturday at AT&T Stadium.

Smith (23-1-1, 13 knockouts) fought bravely but ultimately was worn down by Alvarez’s heavy punches and the fight was stopped. Smith went down from a three-punch combination in Round 7, a body shot in Round 8 and then the crushing hook to the side. Smith couldn’t get up and referee Luis Pabon waved off the fight.