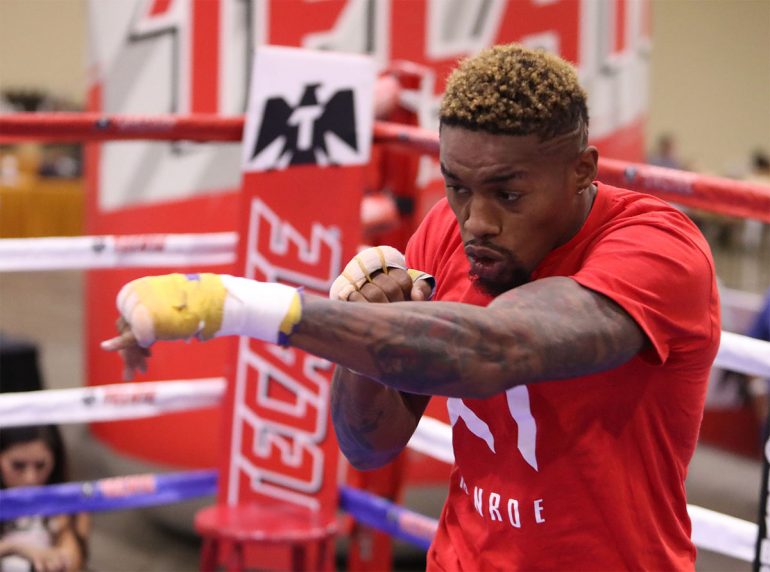 ARLINGTON, Texas – The fans did the wave. They cheered a tequila ad on the giant video board hovering over the ring. And finally, when they realized that Willie Monroe Jr. and Gabriel Rosado weren’t exactly doing their part to provide any sort of compelling entertainment down below, they unleashed a torrent of boos that washed over the ring like a Texas-sized wave.

After all their trash talk and posturing, Rosado and Monroe fought one of the more innocuous matches, doing more posing and moving than punching. Monroe did land the crisper shots, winning a lackluster unanimous decision by scores of 116-112, 118-110 and 117-111 at AT&T Stadium in the HBO PPV co-feature to Canelo Alvarez’s junior middleweight title fight with Liam Smith.

The winner of Monroe-Rosado has been cited as a potential opponent for Alvarez in December if he gets by Smith in the main event. Based on the lack of fire in the ring, it’s a matchup that few will be clamoring for other than Alvarez’s diehards.

The bout was stopped briefly in the ninth round while a ringside physician tended to a cut in the back of Rosado’s head. Rosado appeared to knock Monroe down to end the ninth round but referee Laurence Cole said it wasn’t so, apparently since it happened after the round had ended. The bout was stopped again in the 11th round after a clash of heads left Rosado with a bump over his left eye.