Golovkin and Canelo to return once more in 2016 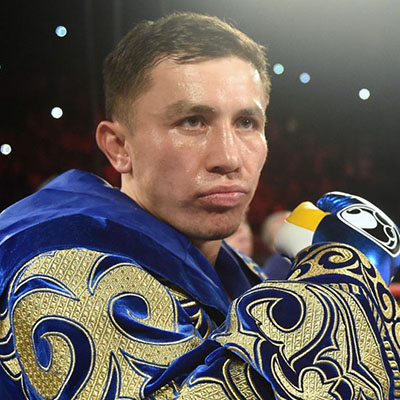 Gennady Golovkin and Canelo Alvarez are on a collision course to return to the ring later this year. Not against each other but each is penciled in for their third fight of 2016 against a respective opponent on regular HBO if they escape their upcoming fights unscathed, a source told RingTV.com on Tuesday.

The news is significant because HBO has been strapped for dates, leading promoter Bob Arum to threaten to bring his stable of fighters to rival network Showtime to keep them active. But the source said that provided that Canelo and Golovkin emerge healthy from their upcoming fights, HBO will save another date for them to finish the year with three fights apiece.

Golovkin is set to defend his middleweight titles against welterweight champion Kell Brook on Saturday in London’s 02 Arena on HBO; Canelo, meanwhile, will challenge junior middleweight titleholder Liam Smith on Sept. 17 at AT&T Stadium in Arlington, Texas on HBO PPV. Golovkin knocked out mandatory Dominic Wade in two rounds in April and Alvarez blasted Amir Khan in six rounds this past May.

The two were supposed to fight in the fall but Canelo vacated his WBC middleweight title, giving it to his mandatory Golovkin. Now, Canelo’s handlers have discussed making the fight with Golovkin for the fall of 2017, though nothing has been put on paper.