Sean Monaghan likely back in ring Nov. 5 on Pacquiao undercard 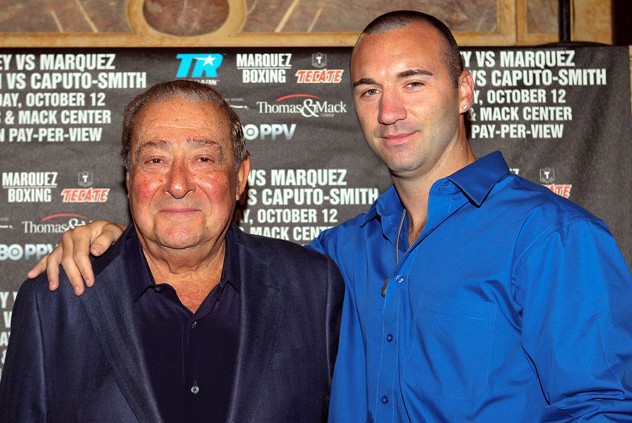 In the ensuing months, Monaghan has been mentioned as a candidate to land a number of big fights, including Andre Ward’s return earlier this month, only to not be selected. Monaghan (27-0, 17 knockouts) is still chasing an elusive title shot but at least he has a clearer idea of when he may return to the ring. Monaghan has been penciled in to likely appear on the undercard of Manny Pacquiao’s comeback against Jessie Vargas on Nov. 5 at the Thomas & Mack Center in Las Vegas.

Pacquiao-Vargas hasn’t been officially announced and is still searching for a broadcast partner. But if those details are ironed out, Monaghan, 35, should find a place on the show, either on the televised undercard or off-TV, Carl Moretti, VP of Top Rank told RingTV.com on Thursday.

“It would be a good challenge, a great fight for Sean, definitely a step up,” Monaghan’s manager, P.J. Kavanagh said in a phone interview of a possible foe. “It would be a tough opponent.”

Joe Smith Jr., whom Monaghan lost to in the amateurs in an exciting fight, was mentioned as a potential opponent for Nov. 5. But that’s a better fit for New York, where they are both from, instead of Las Vegas, those involved in the camps agreed.