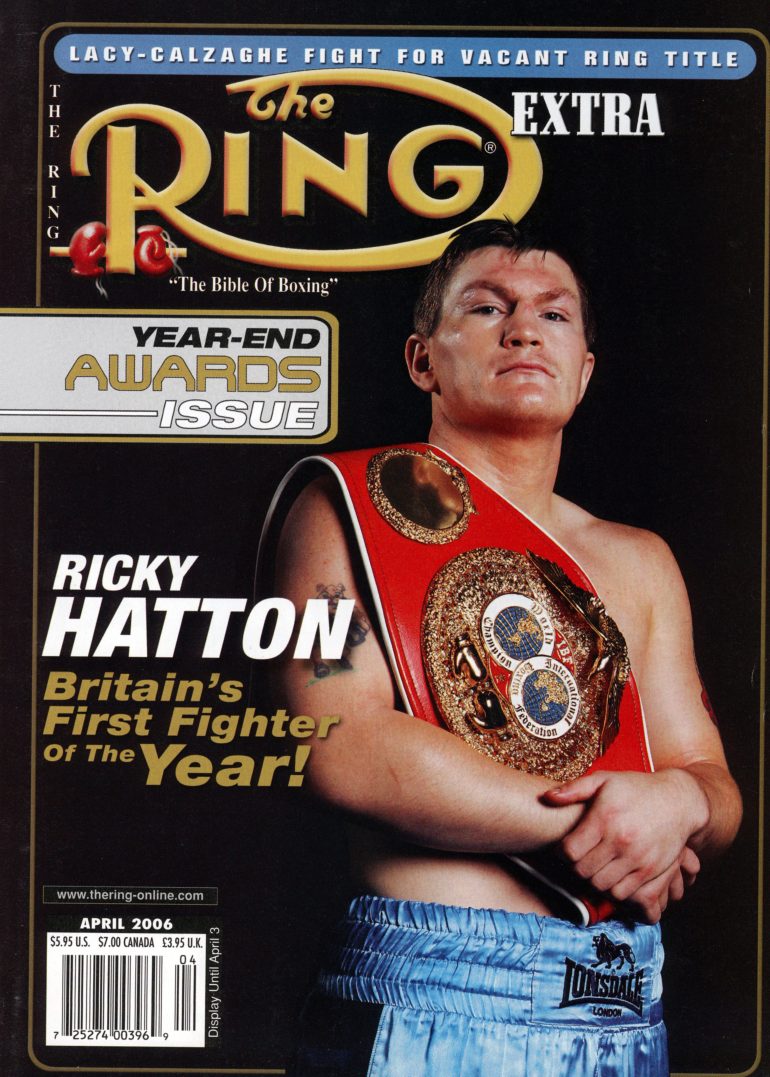 “I think he’ll obviously have a few good rounds. I hope I’m wrong. I hope he does it,” Hatton said on Wednesday during a public workout for a fighter he’s promoting and training, Sergey Rabchenko, who faces Tony Harrison on Saturday at Barclays Center. “But Golovkin is what he is. He’s a punching machine, a lot bigger than Kell. I think he’ll have his successes and I hope he proves me wrong, but you think size will tell at some point in the fight. But I hope I’m wrong.”

At the same time, Hatton didn’t question why Brook is taking such a challenge. He sympathized with Brook’s inability to land a big fight after his title-winning effort against Shawn Porter in 2014.

“You have to give Kell Brook credit for taking such a big fight and obviously moving up,” said Hatton, who retired in 2012 after two straight knockout losses. “But at the end of the day who can blame him? It’s a massive payday. And he’s been a champion there and he’s wanted to fight the Amir Khans and the big names in his weight division and he’s come up with probably one of the biggest names in boxing (in Golovkin). You can’t blame him. He’s been watching the parade go by, Kell. I feel sorry for him. Pacquiao never came off. Mayweather never came off. He’s had a few routine defenses and you want to test yourself. The tests in his own weight division haven’t come so he has to take this one.”