Soto Karass-Kamegai II is HBO and Peter Nelson welcomes it 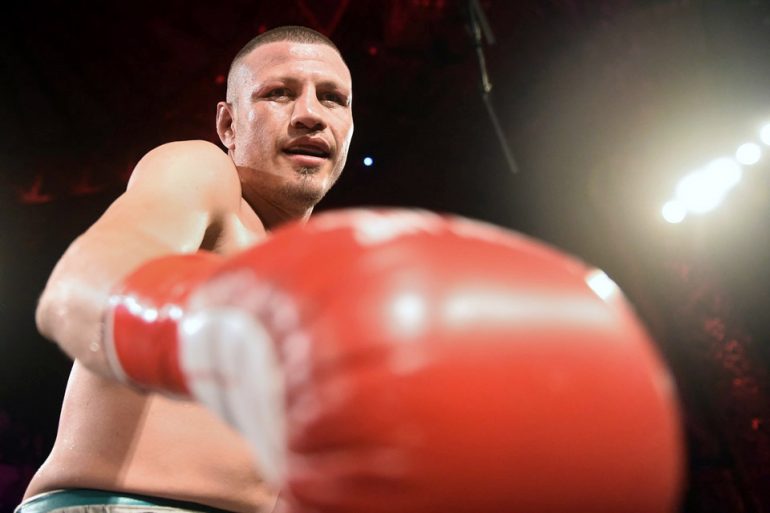 If he was, boxing fans would not have enjoyed watching the all-out war between Francisco Vargas and Orlando Salido, a 20-year veteran with 13 losses on his record, on June 4.

Nelson wants to see the best fights possible, which echoes what boxing fans demand and seem to be deprived of in this calendar year.

The anticipated rematch between Jesus Soto-Karass and Yoshihiro Kamegai, which will take place on Sept. 10 at The Forum in Inglewood, California, is one of those fights.

The 10-round junior middleweight bout will be included on the HBO World Championship Boxing telecast, which will precede the 12-round bout junior bantamweight bout between WBC titleholder Carlos Cuadras and Roman “Chocolatito” Gonzalez. (HBO will also air same-day coverage of the middleweight world title bout between Gennady Golovkin and Kell Brook.)

The first fight between Soto Karass and Kamegai was a back-and-forth affair that occurred on April 15 at the Belasco Theatre in Los Angeles. Both fighters had their moments in the fight, producing solid ebb-and-flow exchanges throughout the 10 scheduled rounds. They fought to a split decision draw.

For the most part, Soto Karass makes for entertaining fights. Kamegai’s aggressive style seems to compliment that of the 33-year-old veteran, and because of demand from fight fans, a rematch between the two was inevitable.

The return about was added to the Sept. 10 show, but it originally was not included in the HBO broadcast.

There was disappointment from fight fans on social media, which meant the only way to watch the fight would have been in person in Inglewood. But Nelson interjected.

“We spoke to Tom Loeffler, along with Mr. (Akihiko) Honda (of Teiken Promotions) and after much discussion, we agreed to add this fight to the broadcast,” Nelson told RingTV.com at Monday’s press conference for The Forum show. “The first fight speaks for itself how exciting it was and what we believe will be an anticipated rematch.”

Soto Karass (28-10-4, 18 knockouts), who resides in North Hollywood, is winless in his last three fights including the draw with Kamegai.

Kamegai (26-3-2, 23 KOs) has two other notable fights, both decision losses to Robert Guerrero and Alfonso Gomez.

“As I’ve said before, we want to match the best fights possible,” said Nelson at Monday’s press conference to the announce the fight. “This fight is no different.”