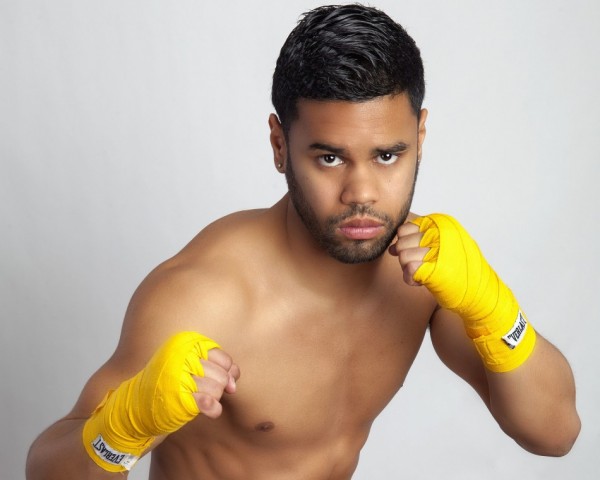 One of the top New York amateurs in recent memory is injured again.

Shemuel Pagan, a five-time Golden Gloves champion, has a partial tear in his left knuckle and is likely out for another three months, his father and trainer, Robert Pagan, told RingTV.com on Tuesday.

The athletic southpaw likely hurt it in his last fight, a tough points victory against Ryan Picou back in March at BB King’s in Manhattan, Robert said. Rather than have surgery after the fight, Shem opted to rest it. Because of continual soreness, he is now targeting the late fall to return, his father said. A heavy puncher, Robert said the left knuckle has been a minor issue for his son in the past.

When he is healthy, the Lou DiBella-signed fighter plans to stay active, to make up for lost time, Robert said. Pagan (8-0, 4 knockouts) has been bitten by the injury bug before and has only fought eight times since turning pro in 2010. Pagan was a boxing prodigy as a kid, often sparring with former world champion Zab Judah at Gleason’s Gym in Brooklyn and once even giving him a black eye.