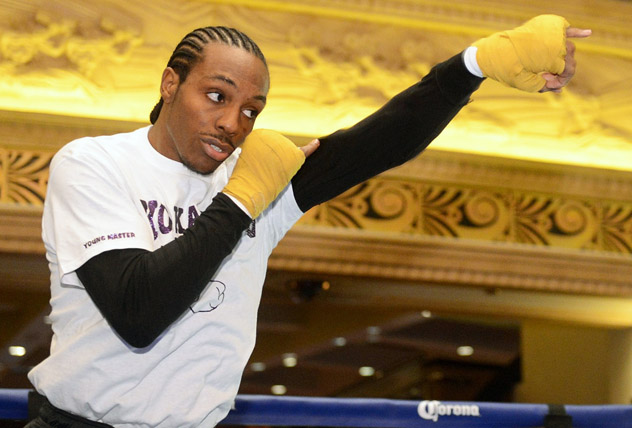 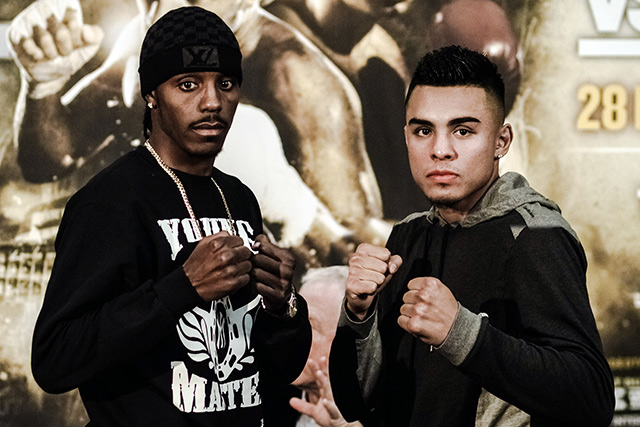 While both fighters are promoted by Don King, both will fight on a Pinnacle Boxing Promotions card.

Jones (40-3-2, 31 knockouts) will be fighting for the first time since Nov. 20, when he scored a one-sided 10-round decision over Daniel Cota in his hometown of Colon, Panama.

Jones held the WBA cruiserweight title until he was stripped in October of 2012. Jones had only defended the title twice (against Valery Brudov and Michael Marrone) in a span of four years. Jones won the WBA title in September of 2008 when he stopped Firat Arslan.

The 44-year-old Jones won the WBA title again in May of 2013 when he knocked out Denis Lebedev in the 11th round, however he was stripped of the title weeks later after testing positive for a banned substance.

Saturday will mark Imam’s first fight since his shocking eighth-round knockout loss to Adrian Granados on Nov. 28 in Montreal, Canada.

Imam (18-1, 15 KOs), who had fought his previous four bouts on Showtime networks, was the WBC mandatory challenger at 140 pounds before the loss to Granados. Imam is now ranked number five by the WBC and number nine by the WBA.