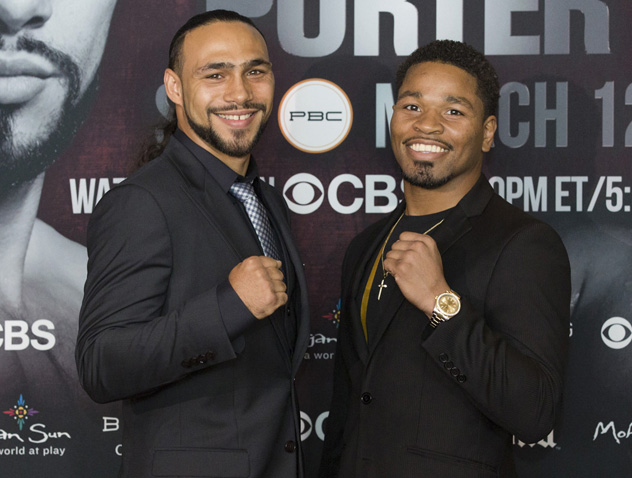 The boxers both had their moments in a terrific fight. Porter, a swarming fighter, did well when he pushed Thurman against the ropes and banged away inside. He was able to do so with some consistency, although Thurman (27-0, 22 knockouts) often fought back, held or danced out of harm’s way.

Thurman was able to catch Porter (26-2-1, 16 KOs) coming in with crisp shots at many junctures and scored consistently from the outside. He landed more eye-catching punches to the head.

Thus, many rounds were very difficult to score. The judges all had the same tally, 115-113, an indication of how tight the fight was. I also had it 115-113 in favor Thurman.