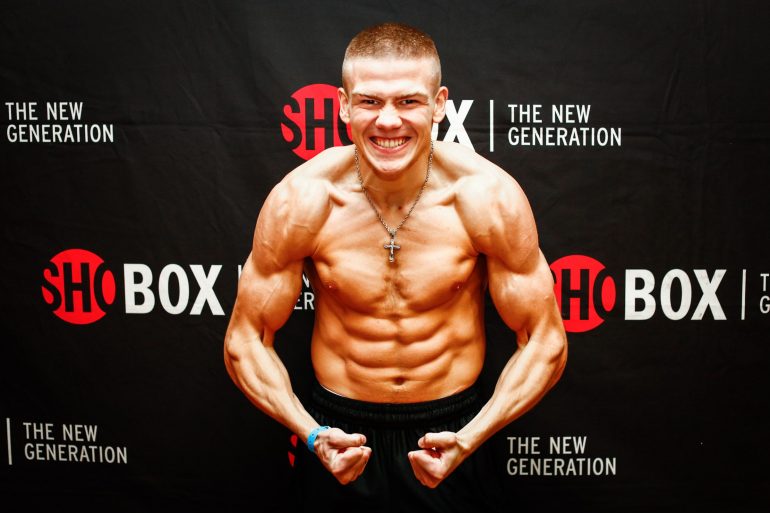 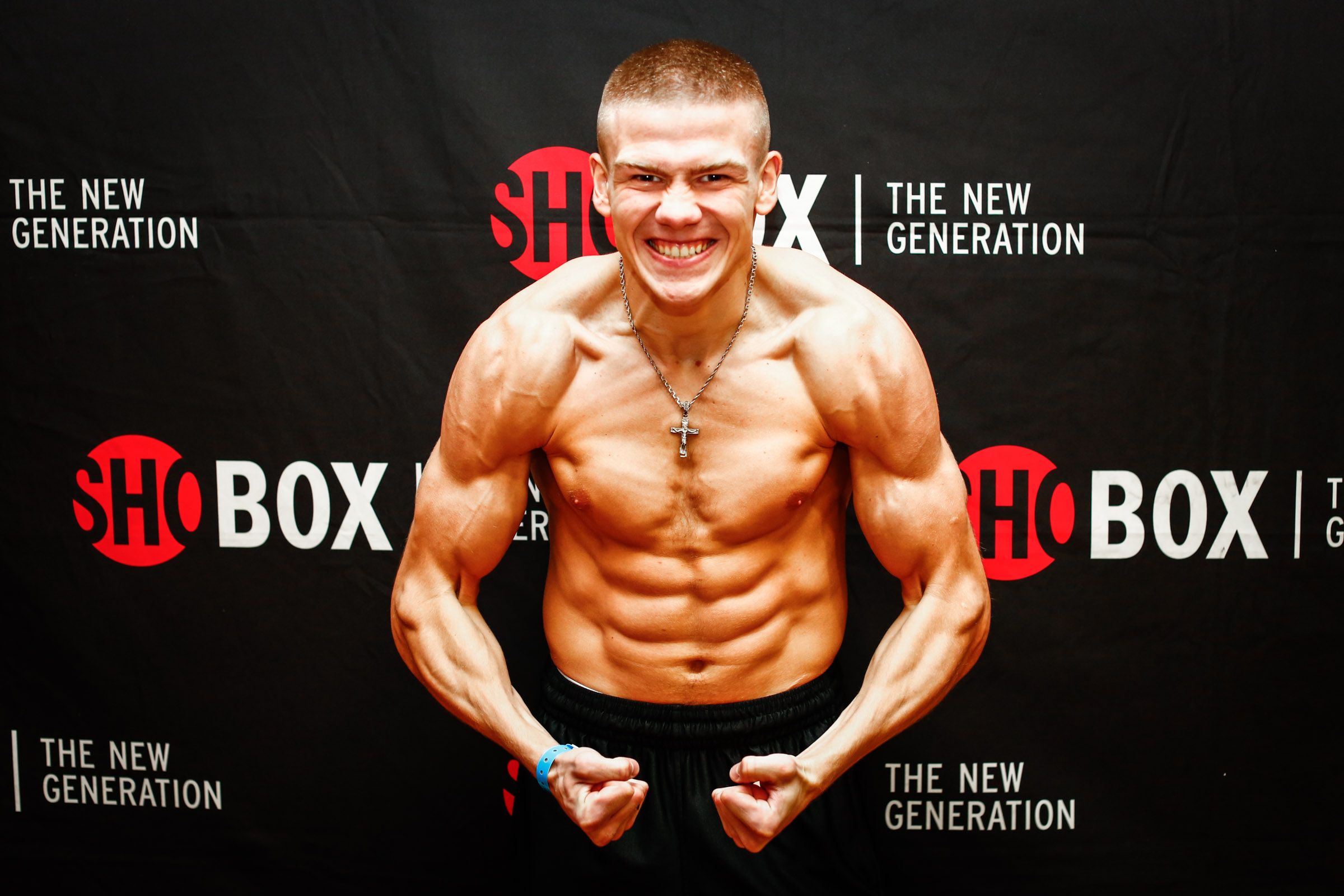 Best night of pro career: Baranchyk is most pleased with his last outing, when he made a statement to the 140-pound division, stopping then unbeaten Nicholas Givhan (16-0-1, 10 knockouts) in one round on “ShoBox: The New Generation.”

“March 25, 2016. That was a night when I won my first belt (a WBC regional title),” Baranchyk told RingTV.com through Max Alperovich. “The belt is very important for my career.”

Worst night of pro career: Baranchyk has been very impressive, he has won all 10 of his professional fights, with nine wins coming inside the distance. He is most disappointed with his only performance to hear the final bell.

Next fight: The 23-year-old returns to Buffalo Run Casino, Miami, Oklahoma, when he takes on Eliseo Cruz Sesma in a scheduled eight-rounder.

The 28-year-old Mexican hails from Chiapas and sports an upbeaten record of 9-0-1, 6 KOs. However, he’s yet to beat an opponent with a winning record and also has yet to fight outside of his home state.

Why he’s a prospect: Baranchyk enjoyed a very solid amateur career though, as a senior, he didn’t appear at any of the major International tournaments before electing to turn pro in the summer of 2014. He did, however, win the world championship as a junior in 2009.

Since coming to America, he has been able to learn from sparring the talented – and bigger – quartet of Avtandil Khurtsidze, Ievgen Khytrov, Sergey Derevyanchenko and Ivan Golub.

Although his power is very noticeable, Baranchyk feels his biggest asset as a boxer is his character.

Why he’s a suspect: At this juncture, Baranchyk is living up to his “Beast” moniker. However, all young fighters obviously need to continue to advance and improve.

He has yet to go past four rounds and has yet to face someone able to take his power – he’s fought 19 rounds in 10 fights – and fight back. Both of those things will happen and how he deals with them will be key to moving forward in his career.

Baranchyk hasn’t yet faced any kind of adversity such as being dropped or cut.

When asked if he feels he needs to work on a few things: “I need to work with my technique and my power of punch.”

Story lines: Baranchyk was born in Amursk, Russia but moved to Belarus when he was young.

He liked aggressive sports in his childhood and focused on boxing, when he attended a combat school with his friends, and enjoyed it.

Baranchyk’s wife is named Yuliya and, away from boxing, he likes to go fishing and swimming.