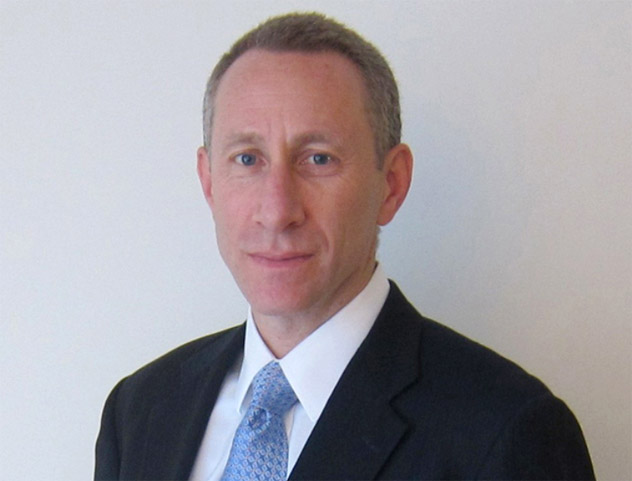 16
May
by Mitch Abramson

David Berlin, the highly respected executive director of the New York State Athletic Commission who was tasked with restoring the public’s faith in the commission after a fighter was severely injured, has resigned from his position, a spokesman for the Department of State (DOS) told RingTV.com. Berlin stepped down Monday.

However, a source close to the situation disputed that depiction of events, saying Berlin was forced out. No reason was given by the DOS spokesman for Berlin’s sudden departure. But a second source at the DOS told RingTV.com that Berlin stepped down after losing a power struggle with the department over the direction of the commission.

According to the department source, Berlin, an attorney, was told in a Friday meeting he was going to be reassigned to the Office of General Counsel at the DOS. He took the weekend to consider his options and then, feeling he was being railroaded, informed the DOS on Monday that he was stepping down.

“David was a staunch advocate for what he felt was ethical and right in the sport of boxing and that didn’t always meet eye to eye with what the Department of State wanted,” the DOS source told RingTV.com. “The Department of State wanted a lackey who would go along with them so that there were no conflicts. With David, there were some personality conflicts. The DOS wanted to do certain things and David was like, ‘It’s not good for the sport.'”

The DOS source said that Berlin clashed with the department over recent legislation that New York governor Andrew Cuomo signed on April 14. According to a story by Thomas Hauser for BoxingScene.com, the legislation requires promoters to provide medical insurance or another type of financial guarantee with a minimum limit of $1 million to cover medical, surgical and hospital care for the treatment of serious brain injuries “in situations where an identifiable causal link exists between the fighter’s participation (in) a fight and the life-threatening brain injury.”

Berlin believed this would jeopardize boxing in New York since insurers would have a difficult time writing a policy for a promoter in excess of $50,000, the source said: “He raised this issue at the outset that was inconsistent with the passing of the legislation. The legislation was going to limit who could do shows in New York to only people who could afford to pay and that was only the really big promoters. David raised this issue early on and that concerned the state.”

The DOS didn’t immediately respond to those accusations. Earlier in the day the DOS released a statement to RingTV.com providing details of Berlin’s departure. “The New York State Athletic Commission (NYSAC), which is overseen by the New York Department of State, remains focused on providing the optimal oversight and regulation of boxing in New York State,” DOS spokesman Laz Benitez wrote in an email. “David Berlin, the former Executive Director of NYSAC, recently resigned from the Department, and Eric Bentley has been named NYSAC’s Acting Executive Director. Mr. Bentley’s experience in the industry, coupled with his years of service at the Commission, will ensure that day-to-day operations will be well-handled during this transition.”

The DOS source said that Berlin will likely return to his private practice after stepping down. Before he took the job at the commission, thePrinceton-educated attorney had a law practice for 15 years, which included representing a number of prominent boxers.

Berlin was approved as executive director of the commission on March 26, 2014. In an ironic twist, he was approved on the same day the family of boxer Magomed Abdusalamov filed suit against a number of parties, including five state commission doctors, alleging negligence and failure to provide proper care during his heavyweight match with Mike Perez on Nov. 2, 2013, at Madison Square Garden. Abdusalamov suffered severe brain injuries in the bout.

“He was the right guy for the job,” the source said. “He had the right vision. He was going to ensure a smooth transition for MMA. People’s heads at the commission are spinning because they constantly are dealing with oversight changes.”