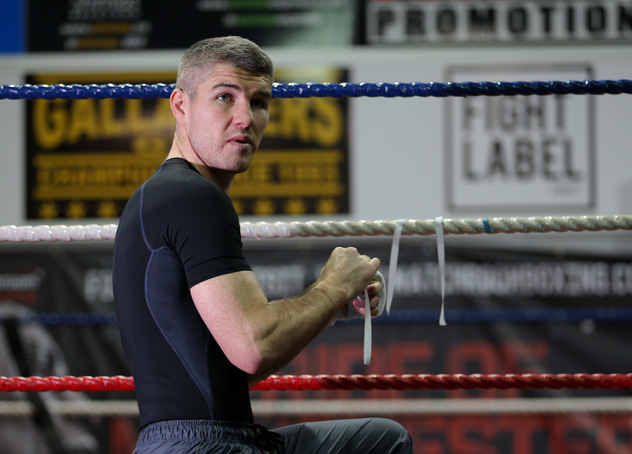 Smith, who is rated No. 9 by THE RING at 154 pounds, won the vacant title with a highlight-reel seventh-round knockout of American John Thompson last October and has since defended successfully against countryman Jimmy Kelly.

Radosevic (30-1, 11 KOs) has an impressive record but will come into his first world title bout as a massive underdog. The Montenegro-based challenger has never defeated a distinguished opponent and when he did step up in class, Felix Sturm pounded the 31-year-old to a fourth-round stoppage loss.

The 29-year-old Smith is keen to face a big-name nemesis and his team has expressed interest in facing several of the top names at 154 pounds. Those plans will have to wait.