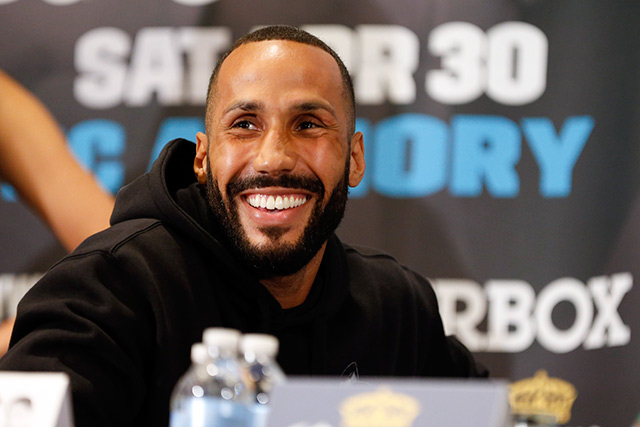 DeGale (23-1, 14 knockouts) received a stiffer challenge from Medina (36-8, 30 KOs) than most expected, as Medina walked the titleholder down and pounded away throughout a grueling fight.

Medina threw a remarkable 1,140 punches, connecting on 265 of them. Many of the Mexican’s best punches were to DeGale’s body. Degale threw 612 punches but connected on 314, more than Medina. He landed the cleaner shots to the head and many body shots.

The judges apparently favored the flashier punches. They gave the fight to DeGale 115-113, 116-112 and 117-111. That scoring was sure to draw criticism, particularly the more one-sided cards.

DeGale was expected to fight the winner of the later fight in D.C., between WBC titleholder Badou Jack and Lucian Bute, in a title-unification bout later this year.