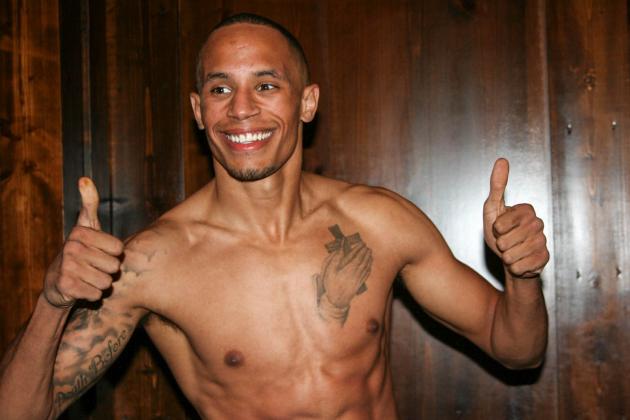 The 10 round bout will take place at the Grand Casino in Hinckley, Minnesota.

Brant (19-0, 12 knockouts) has scored impressive wins in his last two bouts. In his last fight, on Jan. 22, Brant scored a fourth round knockout over Decarlo Perez. In his previous bout, on Oct. 23, Brant won a hard-fought, 10-round majority decision over Louis Rose.

While Brant resides in Saint Paul, Minnesota, he trains alongside unbeaten Errol Spence Jr. in the Dallas area.

Of his last 10 bouts, Raines, who resides in Paris, Arkansas, has only won twice. He has faced David Lemieux, Ronald Hearns, Erislandy Lara and Alfredo Angulo.

Dennis Hogan will fight Angel Hernandez in a six round junior middleweight bout and welterweight RJ Laase squares off against Ricky Smith in a six-round bout.

Francisco A. Salazar has written for RingTV since Oct. of 2013 and has covered boxing in Southern California and abroad since 2000. Francisco also covers boxing for the Ventura County (California) Star newspaper, Boxingscene.com and Knockout Nation. He can be reached by email at [email protected] or on Twitter at FSalazarBoxing.