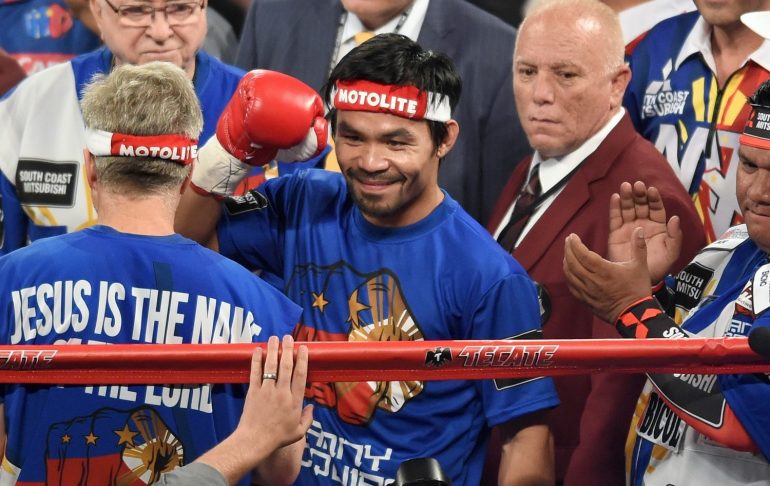 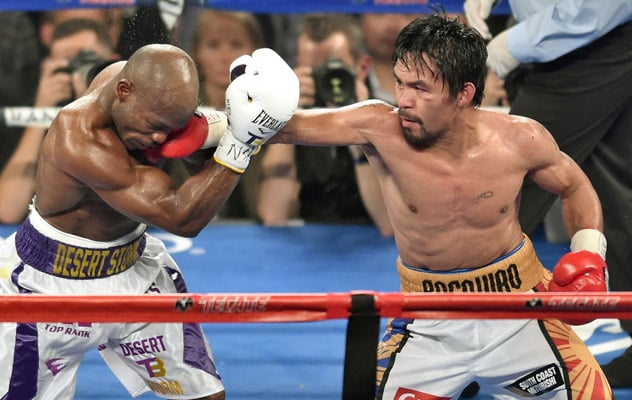 Arum got creative with his “No Trump Undercard,” talking up the undercard of mostly Hispanic fighters as if he was stumping for office. Arum even tried to juice up the promotion by playing up the rivalry between trainers Freddie Roach and Teddy Atlas and saying Bradley was a changed fighter with Atlas in his corner.

But in the end, there may have been too many hurdles to overcome, from Pacquiao’s anti-gay comments to possible fatigue at seeing them fight a third time. And on Tuesday, Arum seemed resigned to the show’s fate, projecting Saturday’s Pacquiao-Bradley PPV card to do between 400,000 and 500,000 buys.

Pacquiao produced a turn-back-the-clock performance in winning a wide decision against Bradley in what he said is his last fight.