Free after 11 years, Vaughn Alexander is hungry to resume his career 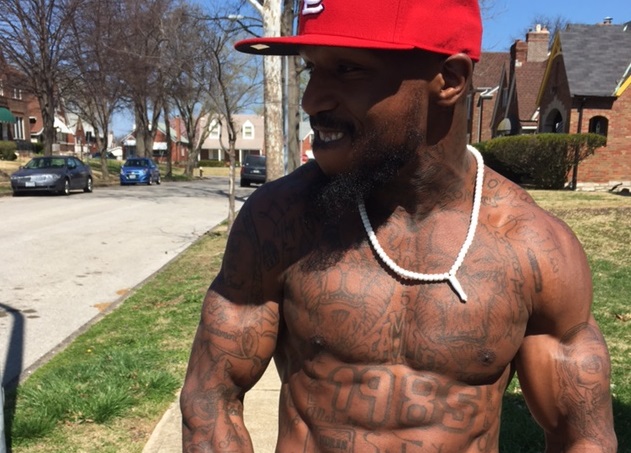 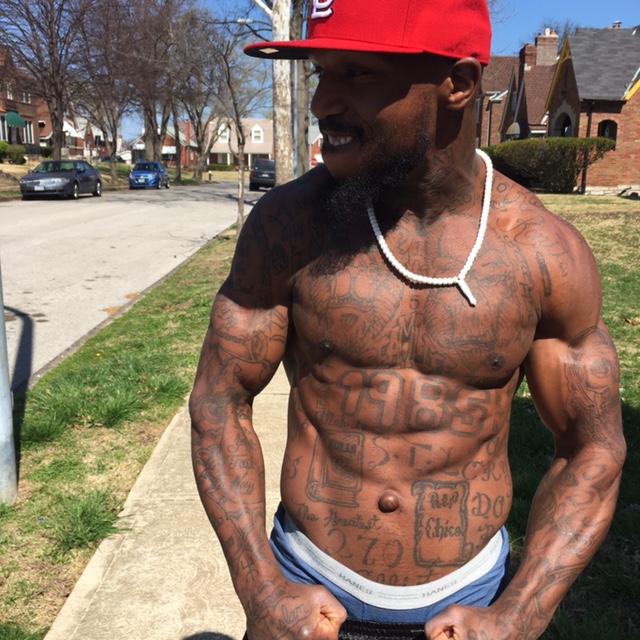 On March 7, the once-promising Vaughn Alexander was released from Boonville Correctional Center, after serving 11 years of an 18-year sentence for, among other things, first-degree robbery.

Since then the older brother of former two-weight world champion Devon Alexander has been acclimating to his new civilian life.

“I prepared myself all 11 years so it was a smooth transition from me being in prison all that time to here,” Alexander told RingTV.com last Monday. “I never allowed myself mentally be in prison, I always knew I’d be back here.

The now 30-year-old was 5-0 (4 knockouts) at the time of his incarceration in 2005. He was promoted by Don King and was afforded several opportunites to fight on big cards.

He made his debut on the undercard of gymmate Corey Spinks‘ first defense of his unified welterweight titles vs. Zab Judah in Las Vegas. He also appeared on the undercard of Roy Jones-AntonioTarver II, Spinks-Miguel Angel Gonzalez and Felix Trinidad-Ricardo Mayorga at Madison Square Garden.

He fully intends to box again and says he’ll campaign as a middleweight.

He’s already working out at the private St. Charles Boxing Gym with his brother and longtime manager/trainer Kevin Cunningham.

“I was at 175 pounds (while in jail), I’m at 160 now,” he said. “The weight ain‘t no problem, the power ain‘t no problem, my strength ain‘t no problem – I’m just working. I’m working on the things I need to work on for what’s to come. Everything else is history, it’s just me focusing on everything I need to do in this gym so I can show out when I’m in that ring.

“My plans are to take over, be world champion, solidify myself as not one of the best but the best in the middleweight division. That’s my goal and I will obtain.”

It remains early, but Alexander is clearly chomping at the bit to return. He’s unsure whether he’ll be with Al Haymon, like his brother.

“I’ve always been hungry since I started boxing. My work ethic, fighting in the gym has never been a problem. My hunger is unmatched, I can’t even describe how hungry I am. The only thing I’ve got to do is show how hungry I am in that ring and I will do that. They will see how hungry I am.”

He maintains he has matured and won’t go back to street life.

“My goal is to solidify myself in this boxing world again and get back on top and get to where I need to get to. The only level I want to get to is Floyd’s (Mayweather) level, ain‘t no other level. That’s the level I’m trying to get to.”

He intends to vindicate himself and make his family and home city of St. Louis proud of him.

“Of course, my momma, she raised me to be the best that I could be,” he said. “I will redeem myself. There’s no pressure on me ‘cause I’m mentally capable and I’m spiritually capable.

“I’m just ready to go to work, I’m ready to show what it is that I’ve been longing for and I’m going to show that I’m the best, not one of the best. That’s the difference ÔÇª people get caught up in being one of the best — I want to be the best, period.”

He hopes to impart some of his own experiences and wisdom to Adrien Broner, who’s recently been involved in his own legal troubles, though didn’t want to be too hard on his friend.

“I’ve known him a long time, from the amateurs, I look at him like a little brother,” he explained. “People do things the spur of the moment and people condemn you from doing those things. I’m quite sure he’ll see the bigger picture. He’s going to eventually – if he don’t now – see the bigger picture that this is about preparing himself and his family for when he retires. He’ll learn in his time and he’ll figure it out, it’ll click to him what’s more important ÔÇª and what’s important is his family.”

Cunningham has known Alexander since he was 8 years old and is keen to give his fighter a second chance.

“He made a mistake when he was 18 years old, he paid his debt to society and I think everybody deserves a second chance,” said an impassioned Cunningham. “He preserved his body real good, he’s looking real sharp and I think he’s going to make some noise in the middleweight division.”