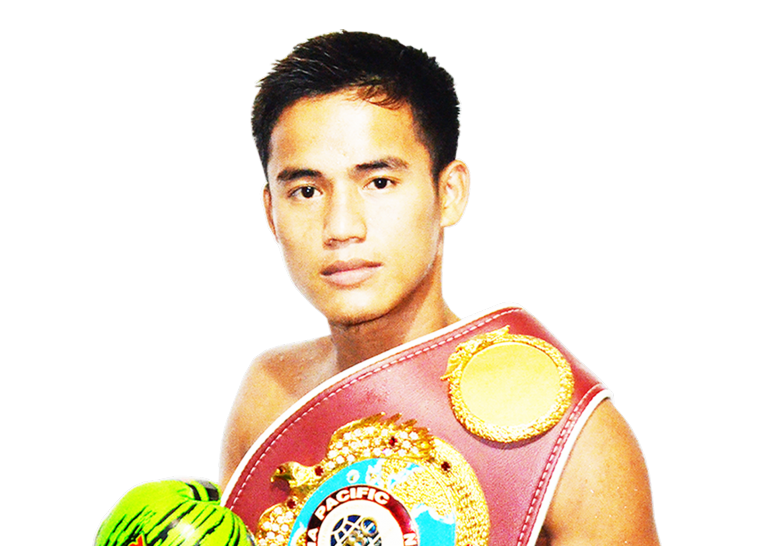 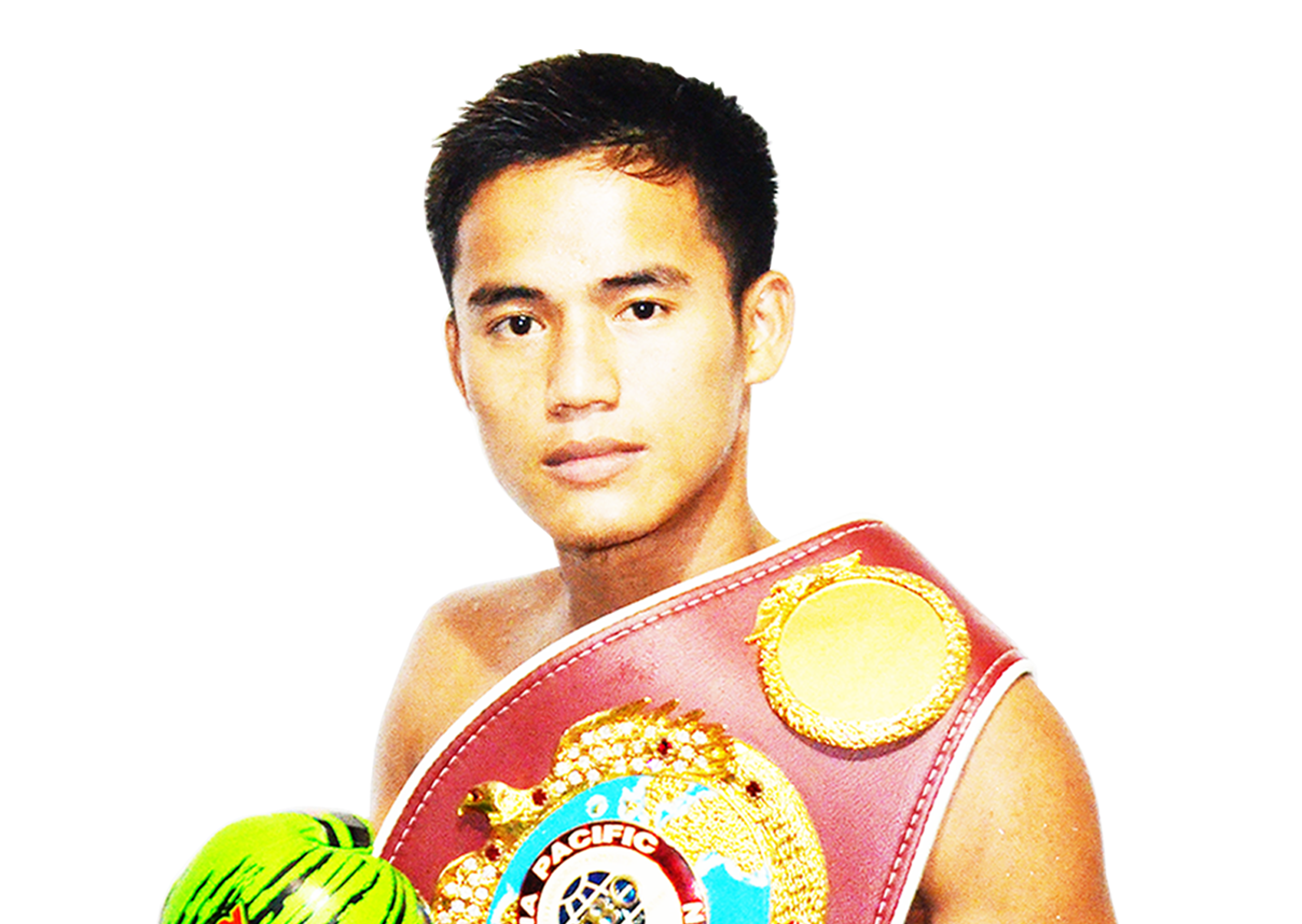 Photo courtesy of One Diamond Promosindo

Best night of pro career: Last September, Zoda exacted revenge on the only man to beat him. Unsurprisingly, he believes that win – a 12th round stoppage in Thailand – is his best to date.
“The win over Petchchorhae Kokietgym in the rematch,” Zoda told RingTV.com through his adviser and international agent Mikko Marttinen. “My trainer convinced me I can beat him.

“After beating him, I felt extremely happy. It was the proudest moment of my life.”

Worst night of pro career: In Zoda’s second outing, he lost for the only time as a pro.

“The loss in the first fight against Petchchorhae,” he said. “I was still inexperienced in the first match, having only one six-round points victory in the pros before the fight. I learned that I needed more weight in my punches.”

Next fight: On Saturday, April 2, at the Pangsuma Stadium, Pontiannak, Zoda, faces 17-year-old Szilveszter Kanalas (8-0, 6 KOs) on a show promoted by One Diamond Promosindo.

He remains confident of taking his opponent’s unbeaten record and claim the vacant IBF youth title.

“I will put pressure on him from the first round on,” said the 19-year-old Indonesian. “It is a challenge but one I believe I can manage.”

The Hungarian, who had a reported 58-6 amateur record, only turned pro last October but has stayed very active and is also someone with aspirations in the talented flyweight division.

In many ways, this fight is a mirror image of when Zoda traveled to Thailand to face Petchchorhae, only, this time, Zoda is the home fighter. With that in mind, this looks an intriguing contest.

Although he is significantly smaller, he regularly spars with lightweight Daud Yordan. So far, he’s not sparred anybody abroad.

It’s only been 18 months since Zoda – who’s a teenager until November – turned professional. Since then, he’s moved relatively fast, he’s gained outstanding experience on the road, showing considerable gumption and moxie to win. He’s been matched well, has not been babied and is getting better with each fight.

Clearly “Sniper” can punch but he feels his best attribute is his ability to switch hit.

Marttinen is highly impressed with his young fighter so far.

“Iwan is the most promising boxer to come out of Indonesia since Chris John, although their styles are not similar.” he said. “Chris John was more of a boxer where Iwan is a boxer-puncher, who likes to wear down his opponents with high work rate. He has very good stamina and also good one-punch power for a flyweight. His best asset is his mental strength; not many teenagers go to Thailand and outlast an unbeaten home fighter.

“I believe Iwan can win a world title inside the next 24 months. He has the potential to be the first Indonesian multi-weight world champion, since I expect him to grow into a bantamweight at least.”

Why he’s a suspect: Zoda already has 49 rounds of pro action under his belt and nine fights so far. He’s passed gut checks, going 12 hard rounds behind enemy lines. However, as he progresses, he’ll face different styles, people who hit as hard as him and others who will use movement to try to counteract his hard-charging style.

Despite his offensive style, he feels he needs to improve his physical strength, something that should improve as he gets older.

His mother had seven children in total, three of his siblings died at an early age. Zoda doesn’t remember the cause of their deaths. However, given the extreme poverty in their community, it could have been a combination of malnutrition and disease.

Zoda’s grandmother was also very poor and he stopped school after second grade to earn money working. He worked various jobs. When he was around 7 years old, he worked in a goldmine. His tasks included digging and handling the explosives.

He also worked several other jobs at various points, including as a fisherman, rock breaker and woodcutter. When he won the youth

national title in the amateurs, he stopped working and concentrated full-time in boxing.

“Some people ask me if boxing hurts,” he said humbly. “I tell them that working as a child was much more painful.”

When the Sukadana native was 9 years old, he joined Damianus Yordan’s gym.

“First it was just for fun but, little by little, I started to enjoy it more and more,” Zoda reminisced. “My parents and grandmother were against me boxing. They said nothing good would come out of it. I had my first amateur fight at 13 and won. I didn’t know anything about boxing before going to the gym.”

His goals in boxing are simple: “To achieve something where people can not look down on me anymore.”

The heavy-handed 112-pounder’s boxing hero is former RING middleweight champion Miguel Cotto because of his style and aggressiveness.

Away from boxing, Zoda likes to play football; his team won the district championship. Currently he lives with his older sister’s family but hopes to earn money to buy his own home soon.