Zab Judah and promoter have suspensions upheld at Vegas hearing 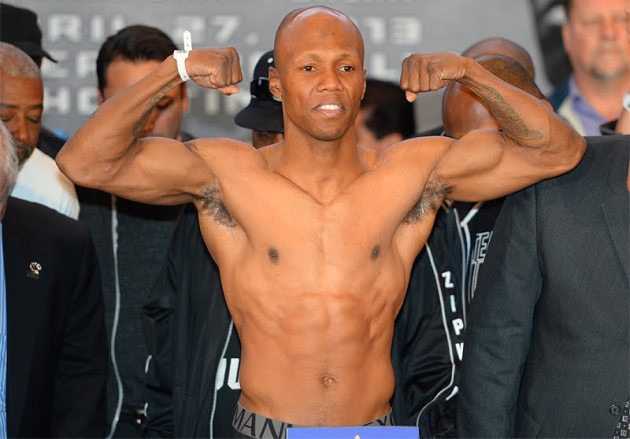 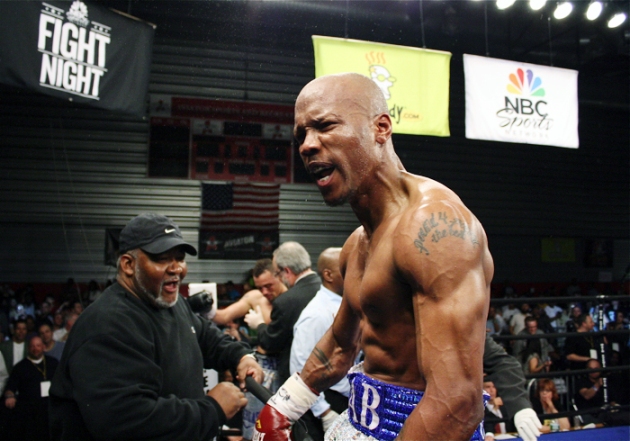 Zab Judah talked of reemerging on the boxing landscape and being the talk of the town after a two-year absence from the ring. The former undisputed welterweight champion accomplished that goal but for the wrong reasons.

The Nevada State Athletic Commission upheld its suspensions of Judah and promoter Roy Englebrecht at a hearing on Wednesday for falsifying statements on Judah’s boxing license. Judah was scheduled to face Josh Torres on March 12 at the Downtown Las Vegas Events Center under Englebrecht’s banner. The event was canceled when the discrepancy came to light.

Judah, 38, specified on his application that he had no liens against him even though he owed back child support, according to Nevada deputy attorney general Caroline Bateman. The questionnaire wasn’t filled out by Judah, however. It was completed by Englebrecht without Judah being aware, she said. “I didn’t even know he did what he did,” Judah said on Wednesday, according to the Las Vegas Review Journal. “It’s crazy.”

The 70-year-old Englebreght, who was contrite, didn’t deny what he is accused of in a rambling admission. “I accept full and complete responsibility for my actions,” he said. “I am truly sorry. But nothing I can say today can change the mistake I made or lessen the pain and shame I have in my heart. I made a mistake. It was poor judgment on my part. It was not intentional. It was not premeditated. I was not trying to deceive anyone. I feel I’m a true fight promoter. I’m 70 years old. And I hope that you would take into consideration my full body of work over the last 31 years and not this one incident.”

Englebrecht admitted he had falsified the documents after it was pointed out to him by Nevada commission executive director Bob Bennett that Judah had provided false information to the commission on his license application, Batement said at the hearing. Bennett wanted to see if Englebrecht could get a replacement to face Torres in time to save the show.

Judah, who hasn’t fought since Dec. of 2013, owes more than $240,000 in back child support, according to the Las Vegas Review Journal, citing figures from the New York State Department of Social Services.

Bateman argued that because Judah covered this up on the application, she advocated the suspension should continue. She recommended the same for Englebrecht for committing “at least two crimes in the state of Nevada, which is forgery as well as possession of personal identifying information of another,” referring to Judah’s social security number.

Judah attorney Jay Brown argued that Judah shouldn’t be suspended because he would be unable to pay his debts without the ability to fight. Brown asked that Judah be allowed to fight in other less strict states. Brown also noted that from July of 2010 to 2013, Judah paid $249,712 in back child support without being subject to a lien by child services.

“Mr. Judah is 38-years of age,” Brown said at the hearing. “He has never had a job as an adult other than as a boxer. He cannot pay child support unless he fights. And because he is 38 years of age, he is quickly approaching the age when he can no longer fight. A temporary suspension would greatly narrow an already narrow window of time.”

Brown’s attempt to remove the suspension, as well as Englebrecht’s was rebuffed. The two have another disciplinary hearing with the commission, likely in May.