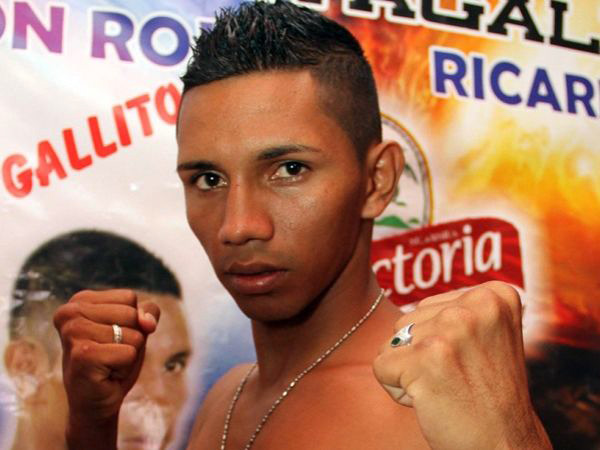 The scores were 115-113 on all three scorecards for Rojas (17-2-3, 8 knockouts), who was fighting outside of his home country for the first time in his six-year pro career. Rojas joins THE RING’s No. 1-rated pound for pound fighter Roman Gonzalez as the only two current world champions from Nicaragua.

The fight was evenly fought through the first two rounds as Budler and Rojas traded punches in close quarters. Budler sustained a cut in the corner his right eye in Round 2 and began moving around the ring in Round 3, seeking distance to help see the punches which Rojas threw from awkward angles.

Budler landed the cleaner punches in close, but it was Rojas who threw more and finished up exchanges better. The two repeatedly clashed heads throughout the fight.

Rounds 8 and 9 belonged to the incumbent champion as Budler got off first and moved out of the way before Rojas could return fire. Rojas regained control in the tenth but looked spent as he held on to a surging Budler in Round 11. Rojas opened Round 12 with a flurry but it was Budler who closed the fight stronger.