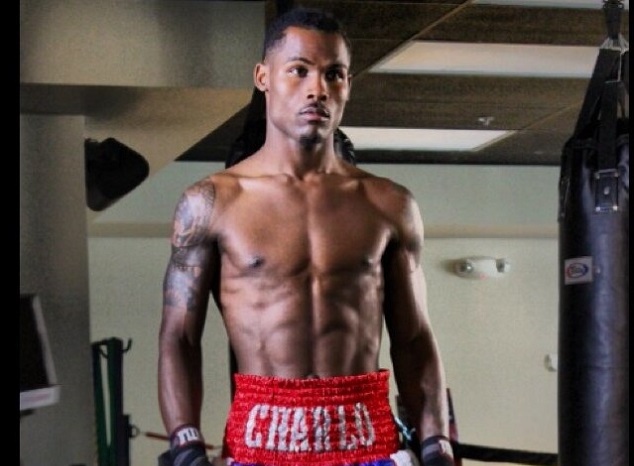 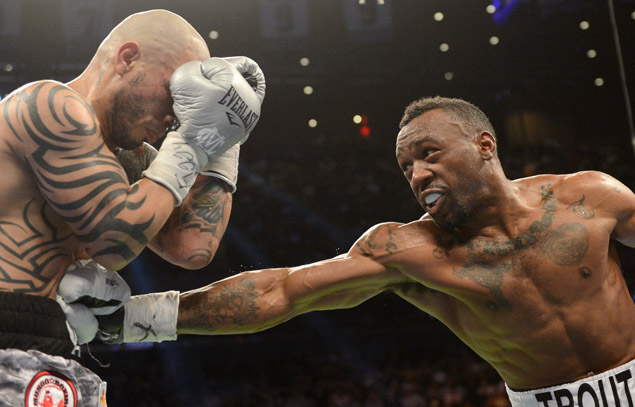 The junior middleweight rankings are about to undergo a little restructuring.

Both IBF junior middleweight champion Jermall Charlo and ex-titleholder Austin Trout are far along in negotiations to face each other, possibly in May at a site to be determined, Charlo’s trainer Ronnie Shields confirmed to RingTV.com on Friday.

Shields also trains WBA junior middleweight champ Erislandy Lara, who is in talks for a rematch with Vanes Martirosyan, also possibly in May at a site to be determined, Shields said. Taken together, the four boxers occupy spots in THE RING’s Top 10 junior middleweight rankings, meaning the standings could look a lot different after these fights take place.

A win against No. 2 Trout, who previously bested Miguel Cotto, would validate the hype that’s accompanied No. 5 Charlo (23-0, 18 knockouts) throughout his career. Julian Williams is in line to face Charlo so a deal would have to be worked out between the camps to allow Charlo to face Trout (30-2, 17 KOs) first. Word that both Charlo and Trout had agreed to a fight was first reported by USA Today.

“I love the fight,” Shields said. “Trout is a former champion and he’s fought some of the best and if you can beat Trout than you also prove that you’re one of the best. When you’re a champion you can’t exactly pick and choose who you fight. You want to prove you can beat any style and Jermall wants to match his skills with the best out there and Trout is a guy that if you beat you’re making a big statement.”

As for RING-rated No. 1 Lara, Shields believes that if the Cuban hadn’t hurt his right hand in the first round he would have soundly beaten No. 7-rated Martirosyan (36-2-1, 21 KOs) the first time they met in 2012. The fight ended in a technical draw after a clash of heads sent the fight to the scorecards.

Shields plans to have both Charlo and Lara (22-2-2, 13 KOs) training in his Houston-based gym at different times as they prepare for their fights. They’ve sparred with each other before, though because of the different styles involved in their upcoming fights, Shields said that likely won’t happen.

Mitch Abramson is a former reporter at the NY Daily News. He can be reached on Twitter at: @Mabramson13.