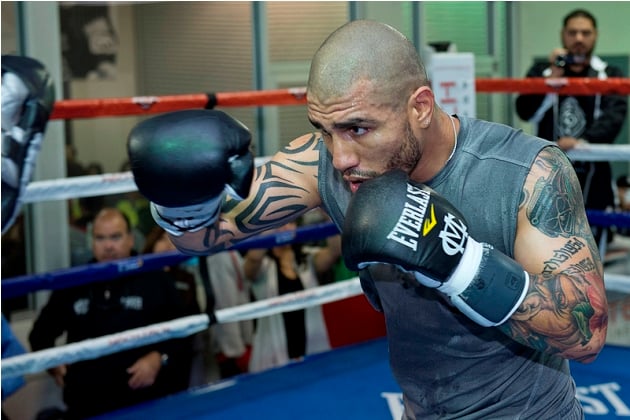 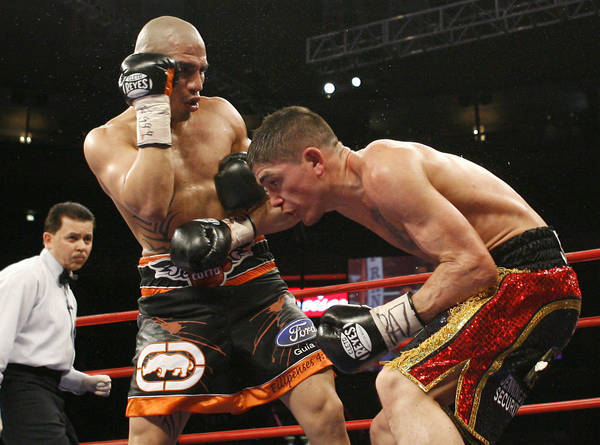 Miguel Cotto is in preliminary discussions to face James Kirkland on June 18 at Barclays Center in a possible HBO Pay-Per-View, though no money has been discussed and a concrete offer hasn’t been made yet to Kirkland’s camp, a source told RingTV.com on Friday morning.

Hours later, however, Michael Miller, Kirkland’s manager, was more optimistic about the fight happening, saying the two sides were in deep negotiations, and he was hopeful a deal could be struck by Friday evening. Golden Boy VP Eric Gomez is currently in talks with Roc Nation, Cotto’s promoter, he said. Golden Boy has an option on Kirkland’s next two fights after Kirkland faced Canelo Alvarez last May, Miller said.

“I think it’s a great fight,” Miller told RingTV.com. “Both of them are coming off a loss and both have something to prove. They’ll certainly be motivated. The sides have been talking since earlier in the week. You never say it’s a done deal until it’s signed but I think it looks good at this point.”

A bout with Kirkland would be an interesting option for Cotto, who is coming off a loss to Canelo Alvarez and is looking for a viable opponent to revitalize his career. Both Cotto and Kirkland have lost previously to Alvarez, and a fight between them would certainly feature fireworks.

Cotto has been searching for a suitable opponent for his next fight with Ruslan Provodnikov and Juan Manuel Marquez rumored as one-time candidates. USA Today was first to report Cotto’s interest in facing Kirkland.