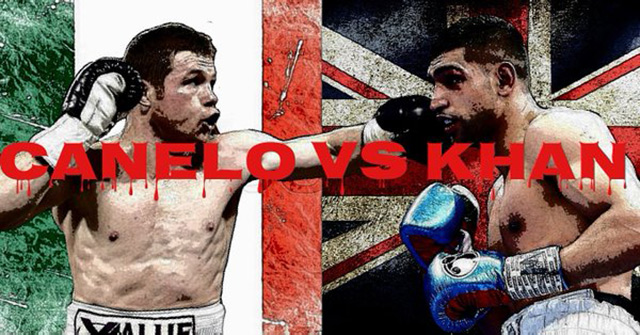 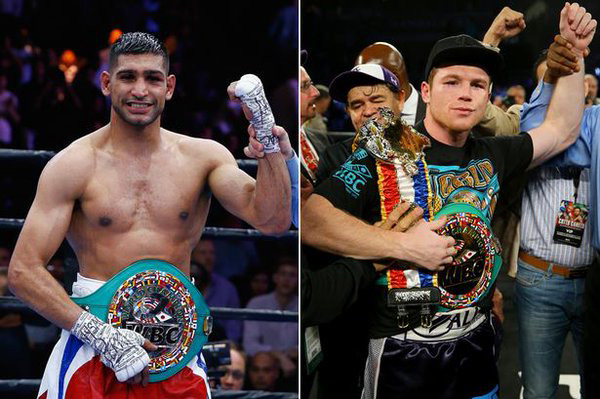 For those leery of the match-up between Canelo Alvarez and Amir Khan on May 7 in Las Vegas on HBO Pay-Per-View, the participants will be embarking on a three-city, international press tour to convince you otherwise.

The camps will first travel to the Park Plaza Riverbank London Hotel on Feb. 29 in London, where Khan is sure to receive the lion’s share of the support. They are then scheduled to trek to the Hard Rock Caf├® in New York on March 1, where it’s anyone’s guess who emerges as the fan favorite.

While Alvarez (46-1-1, 32 knockouts) has never fought in the Big Apple, Khan (31-3, 19 KOs) won a tough decision against Chris Algieri in Brooklyn last May, stopped Paul Malignaggi in New York City in 2010, and has in-laws from Staten Island. The final stop will be in Los Angels on March 2 at Universal City Walk. All of the events are open to the public. Alvarez will defend his WBC and RING middleweight title at a catch-weight of 155 pounds at the new T-Mobile Arena in Las Vegas against Khan.