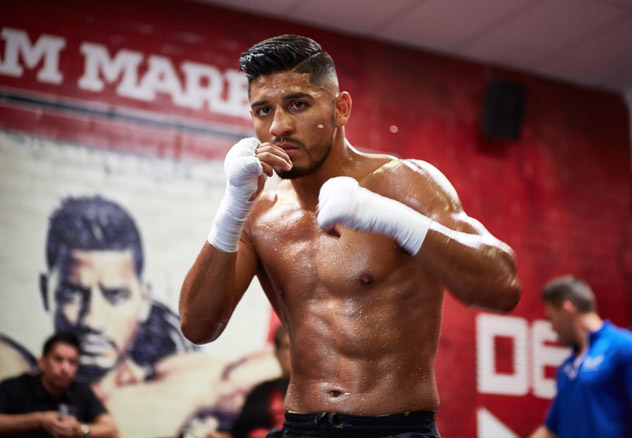 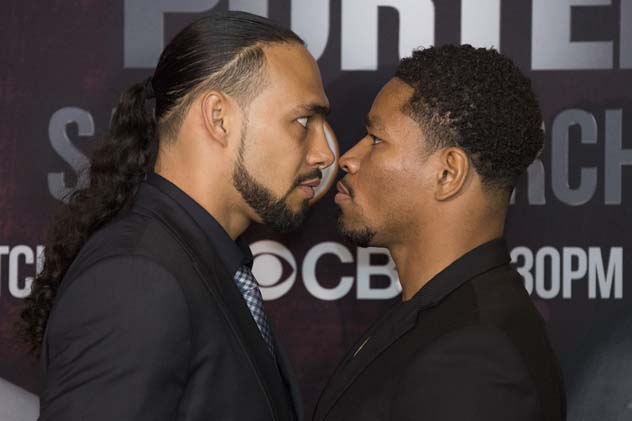 Keith Thurman’s car accident proved too much to overcome as organizers have decided to scrap a March 12 show at the Mohegan Sun they were trying to salvage because of scheduling issues with Showtime, Lou DiBella, the promoter of the show, told RingTV.com on Wednesday.

Thurman was originally supposed to defend his WBA welterweight title against Shawn Porter on CBS primetime in a highly-anticipated bout. But a car accident left Thurman with a neck injury and a timetable of 4-6 weeks for when he will be reevaluated.

Fight officials were discussing whether to move forward with the card on March 12 with Gary Russell Jr. defending his WBC featherweight title against Patrick Hyland in the main event of a Showtime tripleheader that also included featherweights Abner Mares vs. Fernando Montiel and a light heavyweight bout between Edwin Rodriguez vs. Thomas Williams. But a scheduling conflict on Showtime scuttled those plans, DiBella said. Organizers will now look to pair Mares-Montiel with Thurman-Porter on a future CBS date, according to a Showtime press announcement. The other bouts on the card will be rescheduled.

“We thought it could go on Showtime but because of a scheduling conflict that couldn’t be resolved the show had to be canceled,” DiBella said. “I feel sorry for the Mohegan Sun because they’re going to be dark and they’re one of the great venues. But no one controls an injury.”

Those who bought tickets for the March 12 show will be refunded, DiBella said. According to the release, organizers “evaluated several options for salvaging the card” after Thurman’s injury. “But various factors, including scheduling and programming issues, prevented the parties involved from doing so.”