Caleb Truax to return on Feb. 20 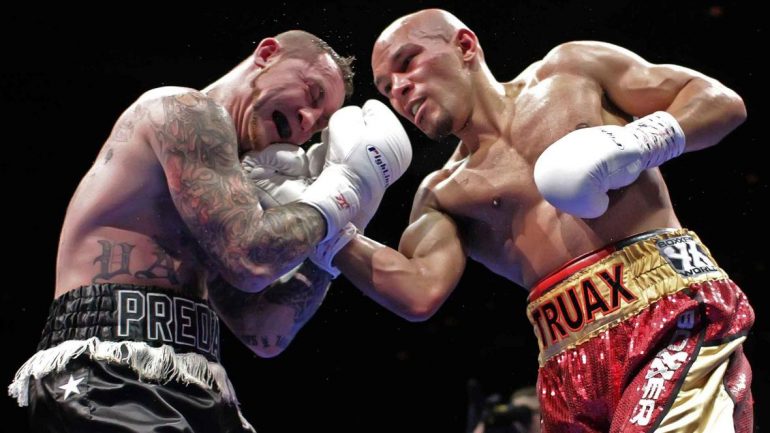 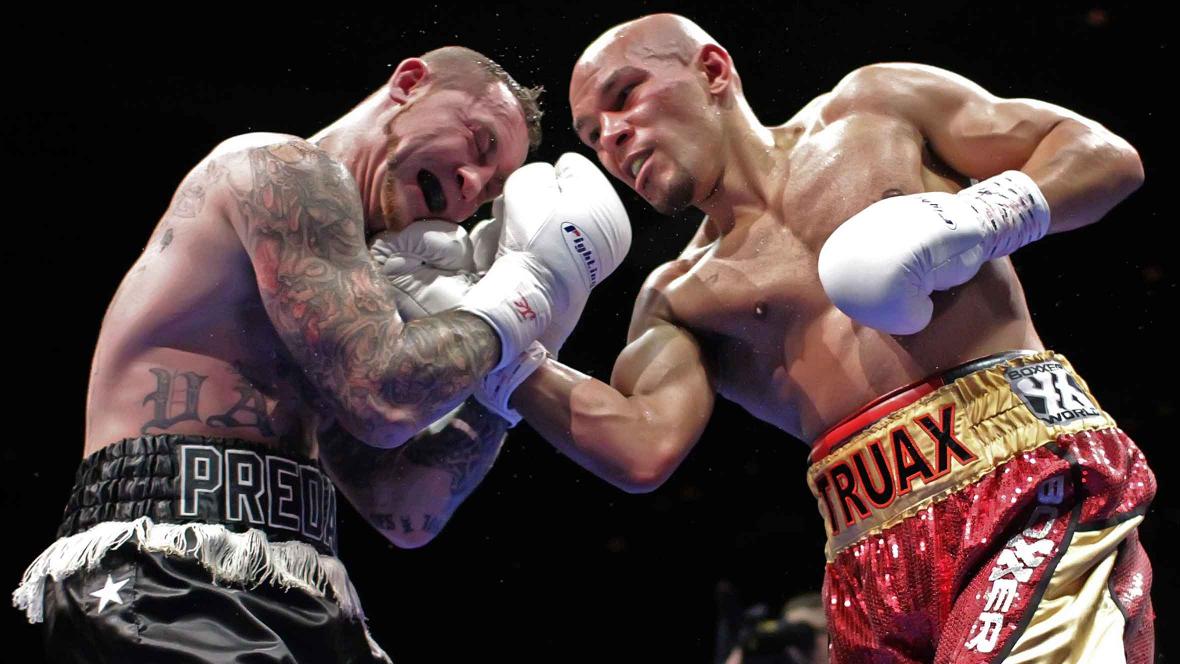 The 10-round bout between Truax and Betancourt will take place at the Black Bear Casino in Carlton, Minnesota.

Truax (25-2-2, 15 knockouts) will be fighting for the first time since April 24 of last year. In that bout, Truax put up a valiant effort before being stopped in the 12th round by Daniel Jacobs. The loss snapped an eight-fight unbeaten streak for the Osseo, Minnesota, resident.

The 32-year-old Truax is a big draw in his home state, where he has fought most of his pro bouts. He has wins over Andy Kolle, Donovan George and Derek Ennis.

Should he come out victorious on Saturday, Grygelko confirmed to RingTV that Truax would make an immediate return in the spring.

Betancourt (29-3, 23 KOs) has an impressive record but only four of his wins have come against fighters with winning records.

In his last bout on Aug. 7, Betancourt was stopped in the first round by middleweight contender Avtandil Khurtsidze. Betancourt, who hails from the Dominican Republic, has lost his last two bouts.

In a battle of unbeaten featherweights, Duarn Vue squares off against Jerren Cochran in an eight-round bout.