Floyd Mayweather Jr. says ‘Absolutely Not’ on whether he wants to return 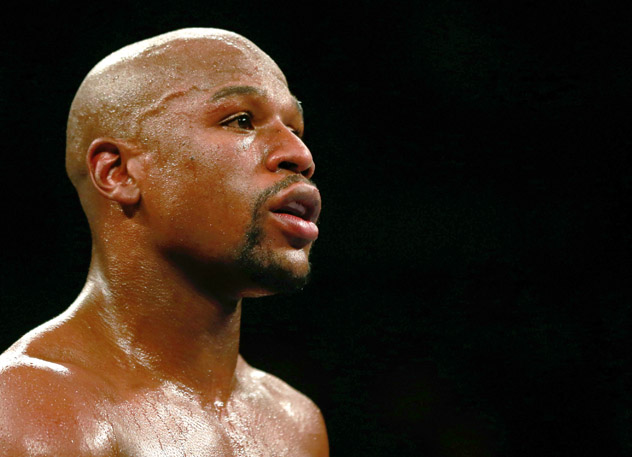 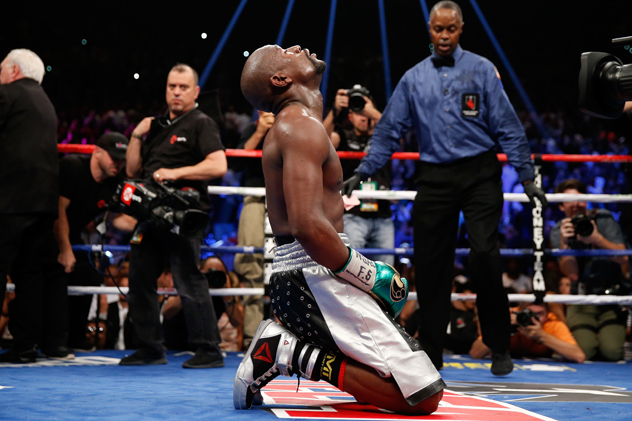 Floyd Mayweather Jr. stated he has no interest in returning to the ring during a boxing broadcast on Tuesday. And this time, he didn’t qualify his comments with a “for now.”

Speaking during the main event of a Fox Sports 1 card, Mayweather, whose company put on the show, reaffirmed his decision to retire and walk away from the sport after his win against Andre Berto in September.

“Absolutely not,” Mayweather said when asked if watching the bantamweights Alexis Santiago and Erik Ruiz trade punches made him itch to come back. “As a professional fighting 20 years at the top of the professional level it’s good to see these guys accomplish their goals,” he went on. “The ultimate goal is to become world champion.”

While most fans suspect Mayweather (49-0, 26 knockouts) will eventually come back and try for his 50th win, there was no ambivalence to Mayweather’s words as he sat in as a guest commentator with welterweight Shawn Porter and Brian Custer.

Asked again if he has any interest in resuming his boxing career, Mayweather demurred. “I’m happy being on the sidelines,” he said as he exited following the ninth round.

Mayweather recently made comments boasting that if he and Danny Garcia decided to fight on Cinco De Mayo weekend, it would compel officials to cancel Saul (Canelo) Alvarez’s fight with Amir Khan on May 7 at T-Mobile Arena. On Tuesday, that thought seemed furthest from his mind.