Gabriel Bracero was in talks to fight Ruslan Provodnikov before arrest 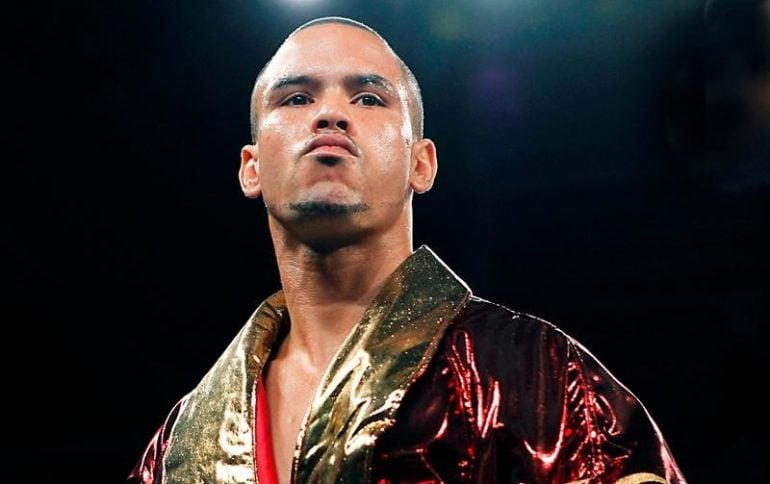 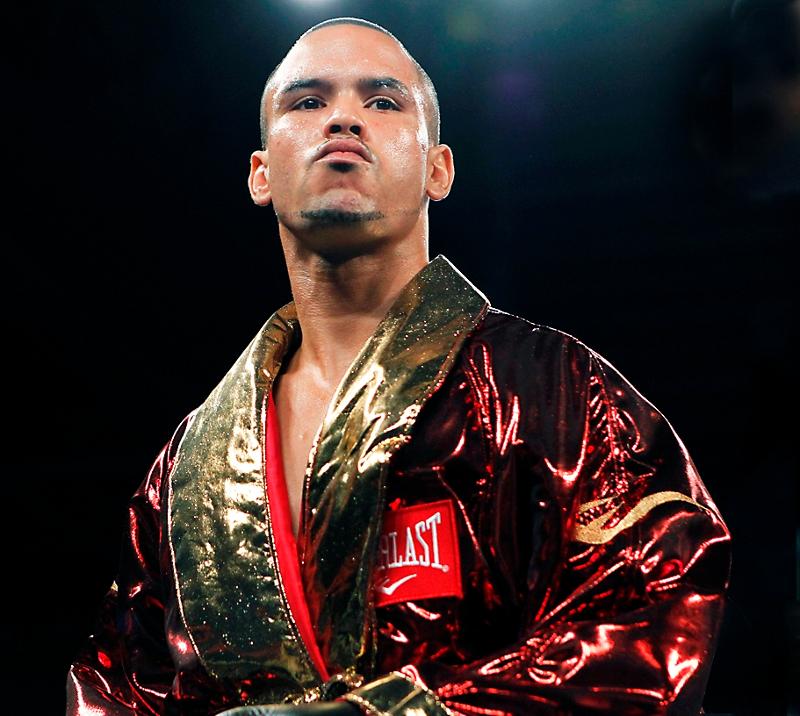 Before his highly-publicized arrest on Sunday morning, Gabriel Bracero was in preliminary discussions to face former junior welterweight titleholder Ruslan Provodnikov in the spring, the Russian’s promoter, Artie Pelullo, told RingTV.com on Thursday.

But those talks have been tabled after polices sources said Bracero (24-2, 5 knockouts) allegedly struck an NYPD officer after a traffic stop in Chinatown.

“Bracero was on the cusp of a very big fight,” DiBella told RingTV.com, “and that’s what makes it all the more tragic. Major names. He was being considered for major names at both 140 and 147. There were a number of things in discussion and those discussions he brought to an abrupt end.”

Brooklyn’s Bracero was making an illegal U-turn near the corner of Oliver Street and St. James Place in Chinatown when he was pulled over by police at 3:04 a.m. on Sunday, police sources told RingTV.com.

According to the New York Post, when an NYPD sergeant moved toward the car, Bracero was seen “allegedly trying to hide something.” After he was searched, the officers “found a pill bottle containing marijuana,” The Post reported.

When the officers tried to apprehend him, Bracero allegedly struck the officer, police sources said. According to The Post, Bracero yelled, “I’m a pro boxer! I’m going to f**k you guys up!” Once Bracero was brought under control, the officers found a pair of gravity knives in the car and brass knuckles in the trunk.

This has been the 13th time he’s been arrested and that includes “his role in an armed robbery,” according to The Post.

DiBella was crestfallen when discussing Bracero’s life – from troubled youngster to promising boxer to now entangled with the law once again. Bracero has been trained and managed by Tommy Gallagher since 2000.

“It’s incredibly sad and he overcame so much and I really thought that he’d straightened his life out,” DiBella told RingTV.com. “And to potentially throw so much away is tragic. I don’t know all the details but, at the same time, I know he was in an altercation where police officers got injured, OK? That’s enough to say to me that I’m greatly disappointed in him. Obviously, the process has to (play out) but I’m not going to make any excuses for anybody injuring a police officer. I’m sad and disappointed for him but I’m also disappointed in him. I can’t speak to everything we’re hearing being true or not but, under any circumstances, I feel let down.”