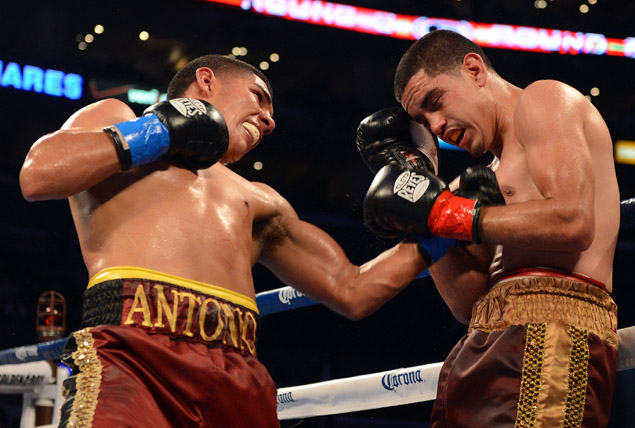 The following press release was issued on Thursday by Golden Boy Promotions: