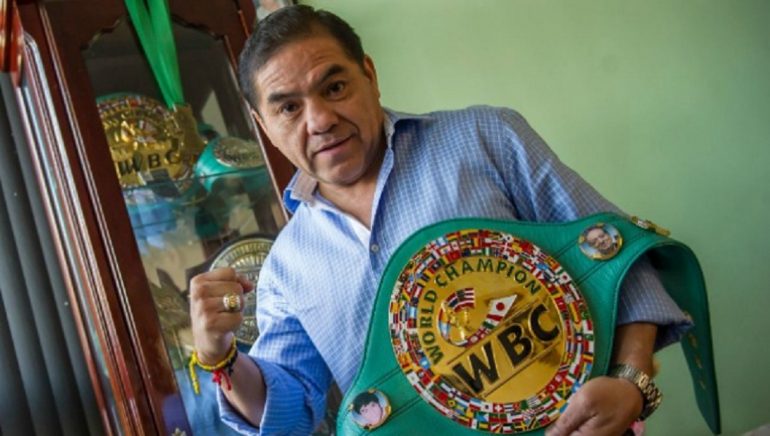 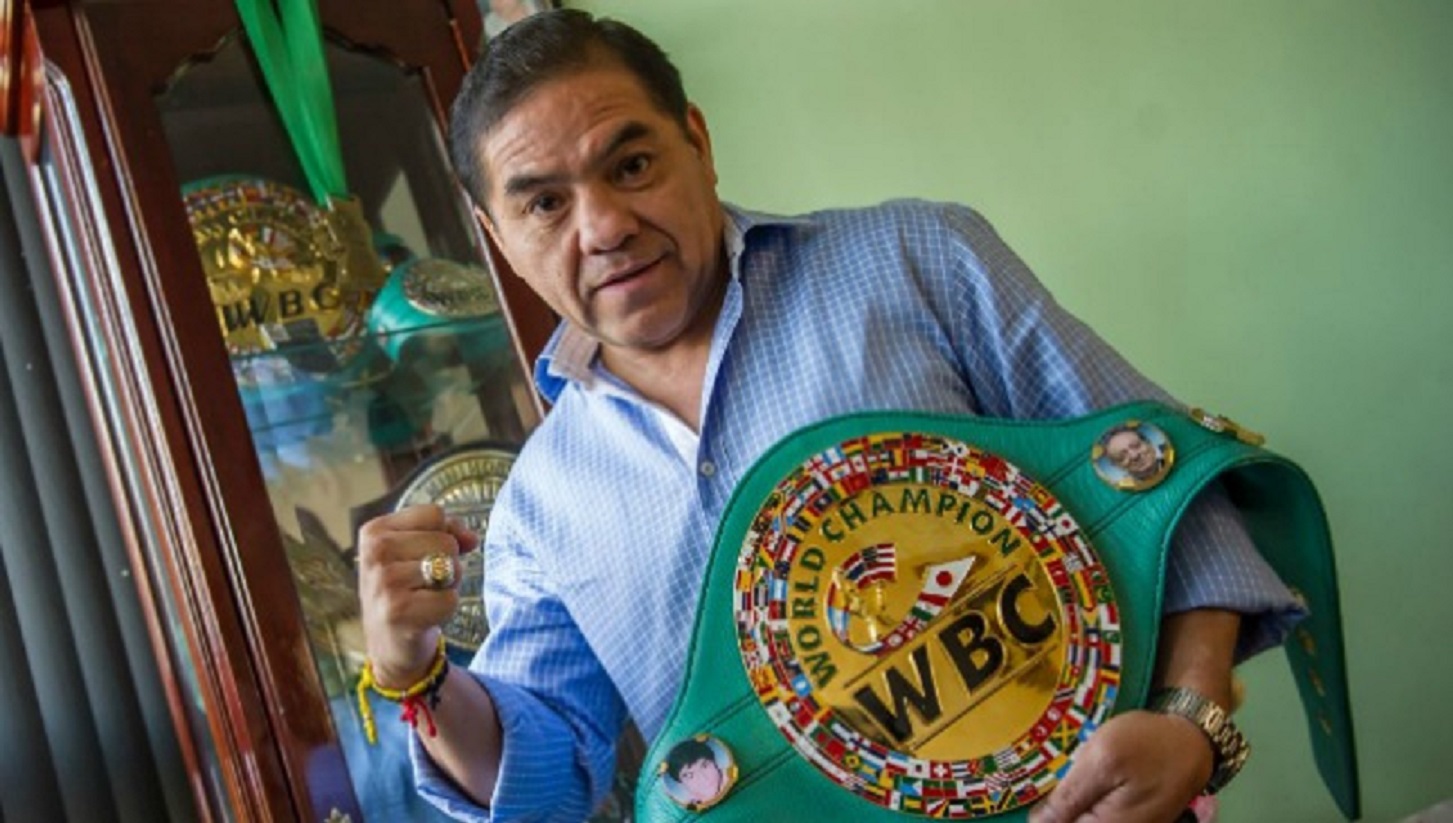 Humberto “Chiquita” Gonzalez is widely considered one of the very best fighters to have ever fought in boxing’s smaller weight classes. The Mexican was a three-time junior flyweight champion and made his name and a boat-load of money fighting a three-fight series with Michael Carbajal.
Chiquita retired from boxing in 1995, with a record of 43-3 (30 knockouts), after having surprisingly lost to Saman Sorjaturong by seventh round stoppage. He entered the International Boxing Hall of Fame in 2006.

The Mexico City-resident still follows boxing and is impressed with THE RING’s pound-for-pound No. 1 entrant, RING and WBC flyweight champion Roman Gonzalez.

“I had the opportunity meet up with him. He’s a good person. I acknowledge he’s a great fighter,” Chiquita told RingTV.com on Saturday through translator Paul Landeros. “I think better things are coming to him, greater fighters. I want to see those fights to see what Gonzalez can do. He has proven himself but he has more challenges in front of him.”

He also likes what he sees from his countryman, Juan Francisco Estrada, THE RING No. 1-rated flyweight and WBA/WBO titlist: “He’s really a great fighter that I admire and has a lot of his career in front of him.”

When asked who is the better fighter, Chiquita plays politician, simply saying, “Both of them are great.”

Gonzalez, now a successful business man in Mexico City, refused to be drawn in when this writer asked who would win if they fought a rematch.

“The fans would win.” he said laughing.

While acknowledging both fighters skills, how does he believe he would have fared against “Chocolatito” and Estrada?