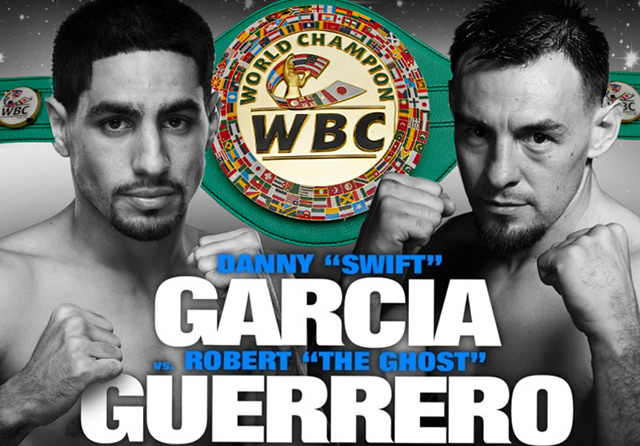 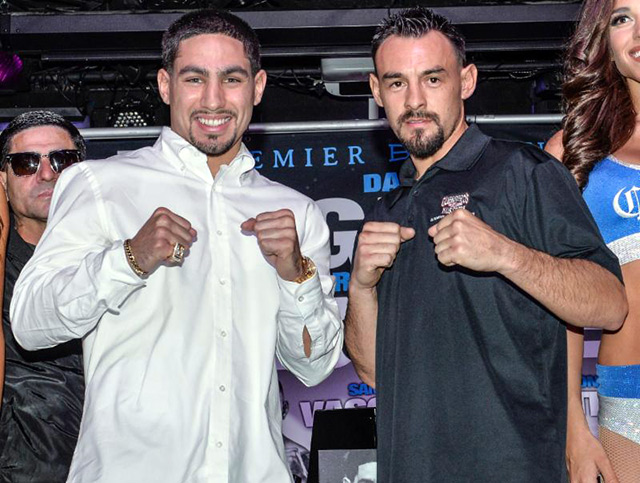 Over the last couple of years, the World Boxing Council (WBC) has allowed Floyd Mayweather Jr. to fight for and defend world title belts in two different weight classes.

In the weeks following Mayweather’s announced retirement from boxing, made after his one-sided decision win over Andre Berto on Sep. 12, the WBC ordered the titles to be vacated. The Mexico-based sanctioning organization suggested that they may hold some sort of tournament to crown new titleholders at 145 and 154 pounds.

That’s not quite what happened, but there is a plan in place to fill the vacancies and to set up the immediate challengers to those belts.

The WBC announced Tuesday the clash between Danny Garcia and Robert Guerrero on Jan. 23 at Staples Center in Los Angeles will be for the vacant WBC title.

That may come as a surprise for boxing fans considering Garcia has won two fights as a welterweight, yet is ranked No. 2 by the sanctioning body.

Guerrero, who won a close 10-round split decision over Aron Martinez on Jun. 6, is ranked No. 6.

The WBC ordered the winner of Garcia-Guerrero to defend the title against Amir Khan, who is currently the mandatory challenger to the title. Khan had been holding out hope to face Mayweather this past September and Manny Pacquiao in April, but both passed on him.

The WBC also ordered a final elimination bout to determine the second mandatory challenger between Lamont Peterson and Andre Berto.

Two semi-final elimination bouts were also ordered. One of them is the 10-round bout between Sammy Vasquez and Aron Martinez, which precedes the Garcia-Guerrero fight on Jan. 23. The other semi-final will be between Miguel Barrionuevo against Azael Cosio, which takes place Jan. 30 in Mexico.

In the junior middleweight division, Jermell Charlo will fight John Jackson for the vacant title. Charlo and Jackson are ranked Nos. 1 and 2, respectively.

The WBC ordered a bout between Demetrius Andrade (ranked No. 3) and Charles Hatley (No. 5) to become the mandatory challenger for the WBC 154-pound title.

Two semi-final elimination bouts were also ordered. One semi-final bout will pit Vanes Martirosyan against Julian Williams, who are ranked Nos. 4 and 7, respectively. The other semi-final match Ishe Smith (No. 9) against Jorge Cota (No. 8).

No word on when these junior middleweight bouts would go to purse-bid or are currently in negotiation.