The curious case of Andre Ward 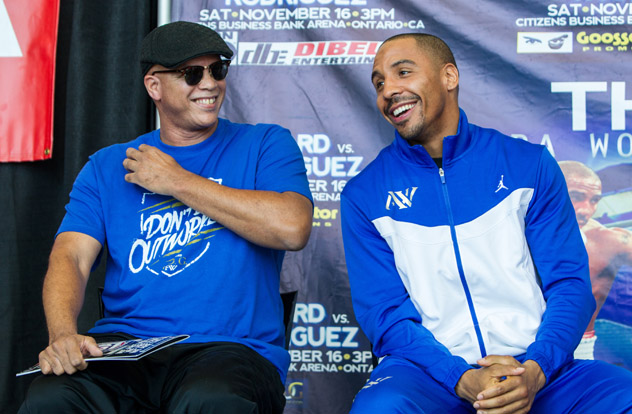 The curious case of Andre Ward, we wonder, will it be cleared up, or still something of an unsolved mystery in 2016?

I was told by a rock-solid source that HBO has slotted a date for Ward, on March 26, for a scrap to unfold in his hometown of Oakland, against TBD.

The scrap would be set for the light heavyweight division, max 175, indicating that Ward has settled on 175 as his stomping ground for now.

But that stomping…there hasn’t been so much of that the last couple of years. 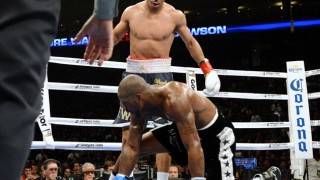 Ward had mad buzz when he wrecked Chad Dawson in September 2012, a continuation of his show of superiority which made him the Super Six 168 tourney king. After Dawson, Ward took more than a year to glove up, after getting injured and beefing with his promoter, Dan Goossen. He did the expected, downing then unbeaten Edwin Rodriguez with ease, in November of 2013. And then…

Nothing much, unless you count intermittent news concerning a contract battle with promoter Goossen. Arbitrators ruled in favor of Goossen, the beloved dealmaker out of California. Ward accused Goossen of dirty dealing, of trying to set up fights without including vital Team Ward personnel.

So, the man who was the first, second or third best pure pugilist on the Earth sat..and let lawyers do the fighting for him. 2014 passed and the “Son of God” was not to be seen in a prizefight ring. Curious choice-making, arguably… 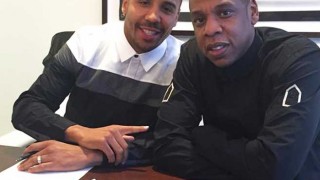 Goossen suddenly passed away, in October 2014, and that contract mess was settled, so Ward (28-0 with 15 Kos; turns 32 in February) was able to sign on with Roc Nation, the Jay Z boxing promotional arm. That company has been cornerning the market on talented but charisma-challenged fighters. Their building blocks are Miguel Cotto, who for sure does his talking in the ring and is not a vibrant pied piper outside of it…and Ward, who puts forth a religious POV which is slightly out of step with the sort of personality traits which helps keep a boxer relevant. No, he will not be able to draw gawkers and fans or anti-fans with bling-buying fests or TMZ hits. Ward got a W when he met B grade Brit Paul Smith on June 20, 2015, and those inclined to look askance at his recent career arc, wondering why he’d been frittering away potentially some of his peak physical years, sniped that he didn’t look like an ace in TKOing Smith and also guffawed that he fought on BET, not a premier destination platform to showcase skills.

Ward Tweeted on Dec. 27 “Random Thought: if you are a true fan of boxing you shouldn’t bash and disrespect any fighter stepping between those ropes!! That simple.”

Random Thought: If you are a true fan of boxing you shouldn’t bash and disrespect any fighter stepping between those ropes!! That simple.

The Twitter reaction was pretty swift and mostly severe.

WTF, many Twitterbugs said. Who is this guy to tell us what we can and can’t say? Free speech, anyone?

I actually answered the Tweet, and put forth my belief, that people have really always had strong convictions and beliefs, which can feel like disses and chopsbusts, but only now are they able to hold that megaphone and send them far and wide. “Don’t know when that became the thing to do..” Ward continued.

The Ward Tweet set off some debate; I think it’s fair to say that what he might see as bashing, others see as critique. Not done with curse-words or excessive animus, but, yes, done with directness. Some people took the lead set forth by Max Kellerman, who noted on the last edition of The Fight Game that Ward showed a bad look pulling out of a planned fight which was to take place on the Canelo vs. Cotto undercard. He cited a bum knee and then said actually the knee wasn’t all that hurt. Curious choice, arguably…

This sort of act leaves people bewildered about his identity. People see boxers, the best ones, as being of a sturdier composition than us. Tougher, physically, mentally. But fighters FIGHT. They might not love the purse or the foe or the arena, but they do what their soul begs them to do, fight. And when they find reasons not to do it, then critics take aim. Is that fair? I don’t think it’s terribly unfair; after all, Ward when he fights is in the top one percent of earners among prizefighters. With that compensation comes a price to be paid; he could be hurt in a fight, and he, being in the public eye, is subject to slings and arrows from some of the masses. Fat paychecks can do wonders in smoothing ruffled feathers, I find.

Me, I usually steer clear of forums, where someone might be inclined to write “Mike Woods is a big dumb dope and the next original sentence he writes will be his first,” or something along those lines. I could find myself getting into a back and forth with the critic and why? What is to gain? I don’t want to, need or expect everyone to like what I do…and neither should Ward. 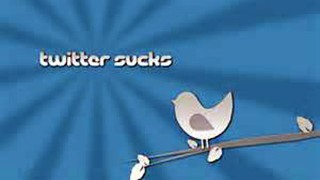 Put them on ignore, I’d tell him, and also try to understand why, maybe, they are taking aim at you. A lot of it comes from a place of impatience. They know Ward is severely talented and simply want to see him testing himself against other supreme talents. They see a waste of potential and talent when he isn’t.

Ward has to know that Twitter is the place to go to unload transferred anger; job sucks? Girls ignore you like you’re the invisible man? Then take a shot at someone in the public eye whose MO you don’t dig…and then maybe feel a bit better about your own meager accomplishments.

I reached out to his promoter, Kathy Duva, to see if she could shed any light. Any clarity you can offer, Kathy? “I have no idea what the Ward team is doing,” she told me. “They made an offer to us and we plan to speak to them again later today (Monday).”

A rumor making the rounds was the Barrera was offered $300,000 and deemed it low and turned it down.

I messaged Roc Nation to ask about the March 26 Ward date and received no response but will insert if I do. 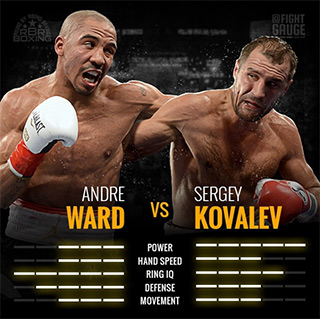 Anyway, this mystery can get solved to the satisfaction of most if not all if we get, in the fall of 2016, a showdown between THE man at 175, Main Events’ Sergey Kovalev, and Ward, THE former man at 168 who has stepped up a ladder rung and says he wants to boot the Russian off his spot.

The fans want the best fighting the best, and want politics and such to stop intruding on the actualization of this no-brainer rule for presenting the product as sagely as possible. Signing on for that fight, putting aside all squabbles and endless dithering on foes and such, all that gets dustbinned if Kovalev-Ward gets crafted. Really, it’s simple… Inarguably.