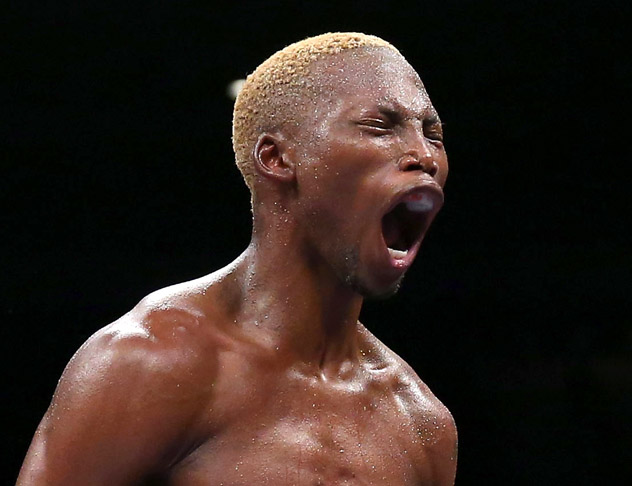 Tete, rated No. 4 by THE RING at 115 pounds, is one of the most explosive punchers in his division having racked up 18 knockouts from 22 wins, 12 of them inside one round.

“I’m very excited to sign with Mr. Warren whose international reputation and expertise is second to none,” said Tete.

“My ambition is to win another world title at 115 pounds and then move up to bantamweight and do the same there. I could even move on to junior featherweight. With Mr. Warren’s guidance my opportunities are endless and I look forward to a great 2016 with him.”

Warren, who has promoted many established African world champions including Baby Jake Matlala, Harry Simon, Sugar Boy Malinga and the legendary Azumah Nelson, is overjoyed to be promoting Tete.

“Zolani is a world class operator and I’m absolutely delighted that he’s signed with me. I look forward to working with him and his team,” he said.