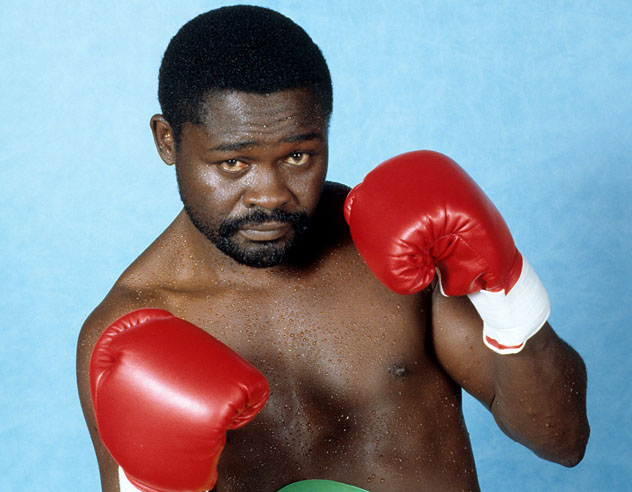 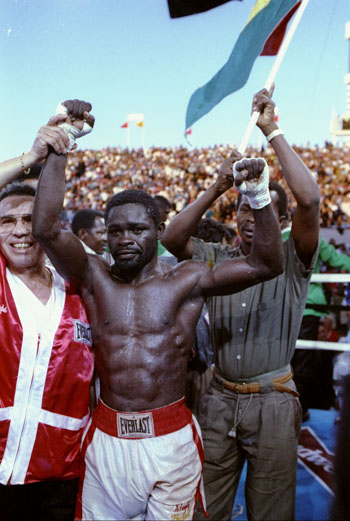 Azumah Nelson is widely lauded as the greatest African fighter ever.

“The Professor” was a virtual unknown outside of Ghana when, as a late substitute, he gave the legendary Salvador Sanchez hell before being stopped in the final round of their 1982 classic at Madison Square Garden.

The secret was out, though. Nelson would never be underestimated again in a long career that saw him win three world titles in two divisions and go 18-4-2 in world title fights.

Nelson was behind on the cards when he stopped fellow Hall of Famer Wilfredo Gomez in the penultimate round to take Gomez’s WBC featherweight title – Nelson’s first belt – before stunned Puerto Rican fans in San Juan in 1984.

During that stretch, Nelson moved up to 135 pounds for one fight to take on Pernell Whitaker but lost a unanimous decision.

In the summer of 1992 Nelson met Jeff Fenech, who was bidding to become a four-weight world champion. They met at the Mirage in Las Vegas on the undercard of Mike Tyson-Razor Ruddock and at the conclusion of the fight, most observers ringside thought Fenech had won. The fight was ruled a draw, however.

The rematch took place nine months later in Australia. This time Nelson scored an eighth-round knockout to retain his title and register THE RING Upset of the Year for 1992. 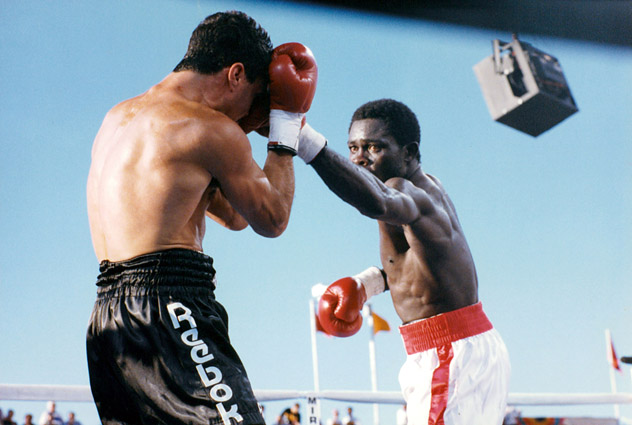 Nelson lost his belt to four-fight rival Jesse James Leija by a unanimous decision in 1994 before regaining the WBC title by stopping Gabriel Ruelas, who had taken the title from Leija in 1995 – for which he was awarded THE RING Comeback of the Year. Such was “Zoom Zoom’s” popularity a reported 60,000 were at the airport in Accra to greet him, making the usual 20-minute ride home a six-hour journey. He successfully defended the belt once before losing it to Genaro Hernandez.

Four of Nelson’s final seven fights were against Leija.

“He was great,” Leija said of Nelson. “As long as he was a world champion – 10 years, something like that – he knew every trick in the book. It was always a constant battle with him, more of the mind than anything else because you were going to try to figure out what he’s going to do next. He would lure you into thinking he was hurt or slowing down and all of a sudden he’d throw a four-, five-punch combination, all of them with power.

“You never knew what to expect. You had to be on your toes every single second of every single round with Azumah.”

Nelson was known for his ability to dissect an opponent. After fighting them once, he would improve in the rematch and pick them apart with unerring accuracy.


Nelson (39-6-2, 28 knockouts) “retired” in 1998 after an almost 19-year career and was inducted into the International Boxing Hall of Fame in 2004. After 10 years away from the ring he returned at 49 years old for a third bout with Fenech and lost a majority decision. He never fought again.

Nelson lives on a farm with his wife, Peggy (he lost his first wife, Beatrice, to cancer when he was 32), and has six children. He has established his own foundation to help underprivileged kids and today remains a revered and celebrated icon in Ghana. He kindly took time to speak about the best fighters he faced in 10 key categories.

Calvin Grove: He had a good jab. He was a boxer-fighter and could move very well too. He was a champion before we fought. 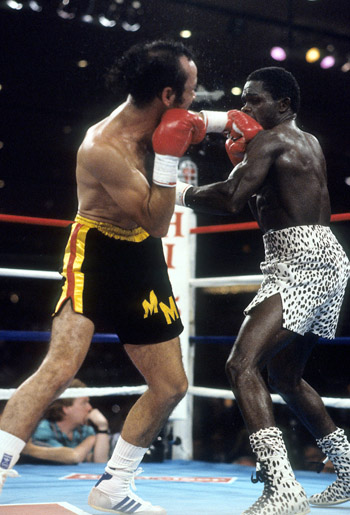 Mario Martinez: I would have to go with Mario “Azabache” Martinez. He would make you think.

Juan Laporte: I fought him in Australia. He could certainly take it. He would take it without even shaking.

Grove: Grove definitely was the fastest of them all. He was fast with both hands. Irving Mitchell had a very quick right hand but Calvin Grove was just quick all around.

Grove: Calvin Grove was also very quick with his feet, which made him a very good boxer overall.

James James Leija: Most of them were smart ÔÇª but I would say Jesse James Leija. I liked him so much as a person I could not hurt him. It was as if I would hold back on my punches. I could not execute against the guy for some reason.

Martinez: I give him a lot of respect. ÔÇª He would throw a punch and I would feel it in my hand. I would tell myself if that punch landed on my jaw, I would go flat (on my back).

Laporte: He could punch but was easy to read because I could see the punches coming. That suited me.

Wilfredo Gomez: The Puerto Rican was the best boxer and he could also hit. Also Salvador Sanchez was a good boxer, good movement in and out. Though it must be said I was not ready for (the Sanchez) fight. It could have been different had I been ready. Pernell Whitaker was a very good boxer. At the time I just wanted to finish the fight and leave; my wife was in hospital at the time. I was not focused. That is why I do not talk much about the Whitaker fight.

Martinez: There were quite a few of them but the best of them was Mario “Azabache” Martinez, the Mexican. I fought him twice. He was a good boxer, could read a fight well and knew what to do at the right time. He also had a big punch.