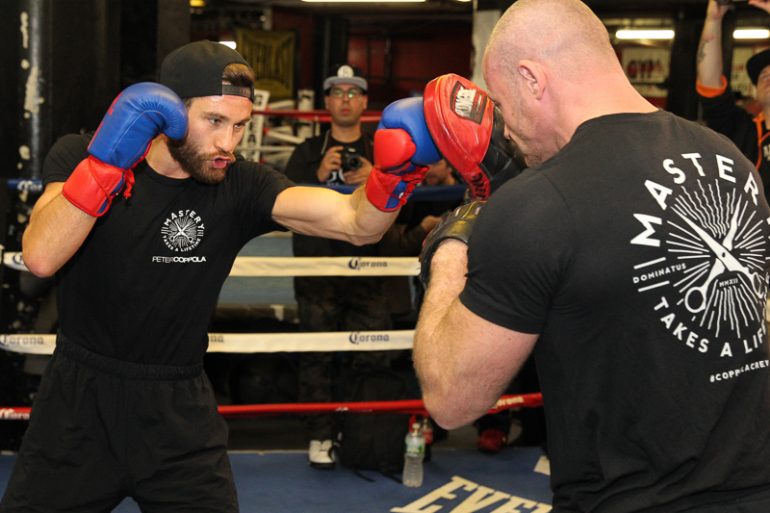 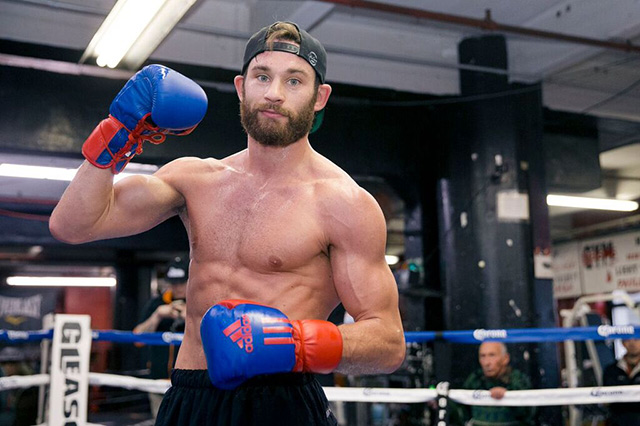 There are no shortage of similarities between the two fighters who consider themselves good friends outside the ring. Both are Brooklynites, they each have a young son at home and both are on the cusp of getting to the next level in a division which has Canelo Alvarez and Gennady Golovkin atop the mountain.

“The winner of this fight will be on a path to superstardom,” Lou DiBella, who will promote the card airing on Showtime, told RingTV.com. “They both need this win badly which is why it’s so compelling.”

The other compelling piece will be how hard they go after one another or will their friendship get in the way of the fireworks.

“I’ve never been in this kind of moment before where I had to fight one of my friends,” Quillin said while working out at Gleason’s Gym today. “You never want to hurt your friend, but in this fight, I want to hurt Danny so what does that tell you about our friendship?”

DiBella dismisses the notion that their friendship will get in the way of an explosive climax and promises the high stakes of the bout will supersede any other feelings the fighters may have toward each other.

“If Danny loses the fight he will wake up the next morning without his belt and if Quillin wins he will be an undefeated champion.”

“A lot of people complain about the lack of good undercards so we put together a special one for this night,” Dibella said. “You have Chris Algieri in a very tough bout against Erick Bone. You have Marcus Browne, Heather Hardy and the return of former world titleholder Yuri Foreman.”

Algieri (20-2, 8 KOs), coming off an impressive performance in a decision loss to Amir Khan earlier this year, will take on Bone (16-2, 8 KOs) on Showtime Extreme.

“Chris needs to keep his eye on the ball against a very tough Bone,” DiBella said. “Bone took the (Shawn) Porter fight on very short notice and gave him trouble. If Chris wins we will see him in a major fight next.” 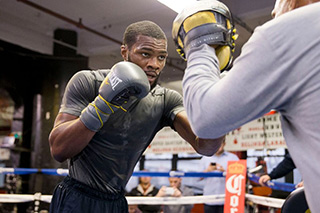 Staten Island’s Marcus Browne (16-0, 12 KOs), who represented the United States at the 2012 Summer Olympics in London, will kick off the Showtime Extreme telecast when takes on Mexico’s Francisco Sierra (27-9-1, 24 KOs).

“I see Marcus dominating and having a coming out party,” DiBella said. “He is very close to a big fight in the division, possibly even his next one.”

Although televised bouts have intriguing storylines, DiBella predicts some of the best action will be in the untelevised bouts which start as early as 5:00 p.m. Eastern time.

“Fans should come early and make a night of it,” DiBella said. “The main event should end before 11pm so I want people to be able to enjoy the whole show. I’m super excited to see Will Rosinsky fight Joe Smith, Jr. Both guys have 19 wins and are equally matched. One of these guys will be a contender after Saturday. 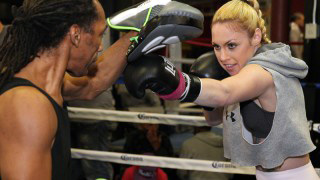 “I’m super excited to see how Foreman looks after being out of the ring for three years and I cannot wait for Heather Hardy-Noemi Bosques rematch. The first fight was a war that Heather won by split decision and they will go even harder this time.”

DiBella hopes Hardy’s action style will convince the networks to take a chance on women’s boxing by putting it on the forefront.

“It will depend largely on who will be brave enough to give women an opportunity,” DiBella said. “Peter Nelson from HBO or Stephen Espinoza from Showtime will have to be the trailblazer and take the risk to put women’s boxing on the air.”