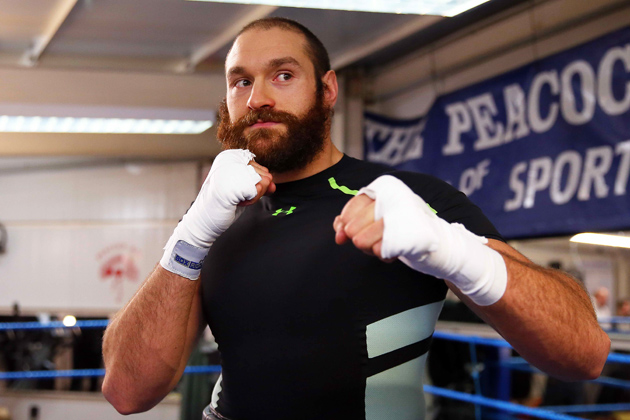 Wladimir Klitschko’s long reign as heavyweight champ has come to a pathetic end.

Fury (25-0, 18 knockouts) clearly outworked Klitschko, who simply didn’t throw enough punches to win the fight. Klitschko landed only 52 total punches, according to CompuBox. That’s only 4.5 per round. And he landed only 18 power punches over the 12 rounds.