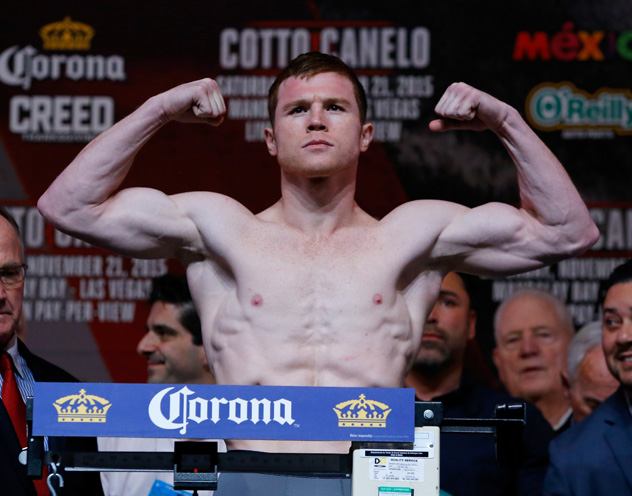 Neither fighter was seriously hurt in the fight.