Sinan Samil Sam passes away at 41 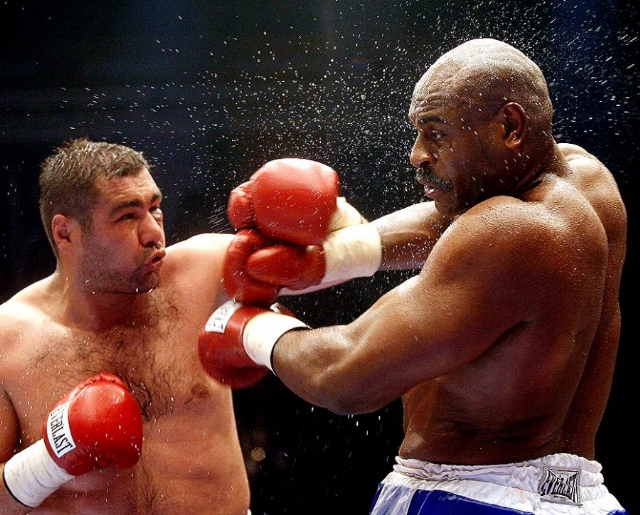 Sam, who stood 6-foot-3 and weighed around 240 pounds during his prime years, was an outstanding amateur, winning the super heavyweight title at the 1999 World Championships in Houston, Texas before turning pro the following year.

Sam signed with Turkish promoter Ahmet ├ûner and began fighting out of Germany, winning his first 18 fights, including knockouts of fringe contenders Przemyslaw Saleta and Danny Williams. He suffered his first loss in 2003, dropping a decision to Juan Carlos Gomez on HBO’s “Night of the Young Heavyweights” in Buffalo, N.Y.

Sam retired in 2008 with a record of 31-4, 16 knockouts, after winning the European heavyweight title for a second time.

The Daily Sabah reports that Sam was hospitalized in intensive care in 2010 with liver failure after vomiting blood due to excessive alcohol consumption.