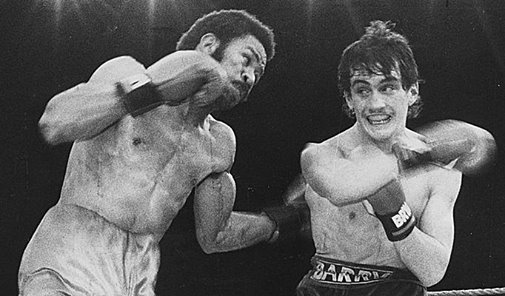 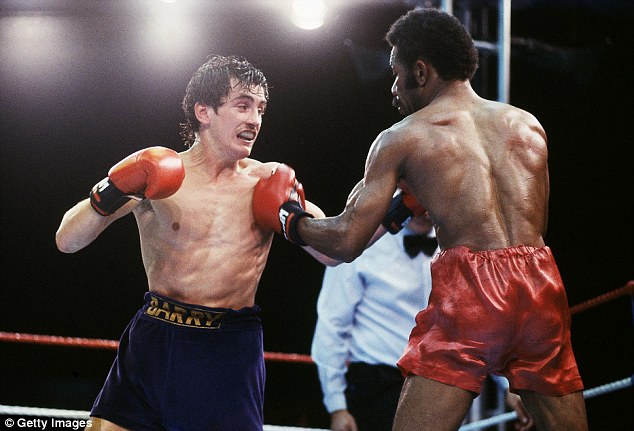 In a weight class filled with outstanding fighters, Eusebio Pedroza was one of the greatest featherweights of all-time.

Pedroza honed his skills fighting at home before journeying to Mexico in his 16th fight. He was knocked out in two rounds when he challenged Alfonso Zamora for the WBA bantamweight title.

In his next fight, he was also stopped. He had been knocked out in three of his 17 fights and looked anything but special.

However, he regrouped, moved up to featherweight and, in the spring of 1978, in what he calls his proudest moment in boxing, unseated WBA titlist Cecilio Lastra.

During his title reign, Pedroza was a virtual staple on free US television, beating several past or future champions including Royal Kobayashi (RTD 13), Ruben Olivares (TKO 12) and Juan LaPorte (PTS 15).

Pedroza was nicknamed ‘El Alacr├ín’ (‘The Scorpion’) because of his cerebral skills and ring savvy. Pedroza was big for the weight, standing 5-foot-8. He employed a solid jab and was blessed with extraordinary stamina, excelling in the championship rounds.

“Pedroza was one of history’s best stretch-drive fighters,” said Groves. “Everyone knew that rounds 11 through 15 was Pedroza’s turf. He seemed to draw strength from his opponents’ weakness and, once he sensed that weakness, he put the hammer down.

“During his subsequent reign, he scored six more knockouts in and beyond round 10. In that respect, Pedroza was a truth machine; if a challenger failed to give it 100 percent during training, Pedroza would expose those shortcomings in most graphic fashion. He didn’t knock you out most times but he emptied your gas tank like few others could.”

The silky-smooth boxing skills Pedroza exhibited throughout his career were often employed on the road. He retained his title on four continents, with 13 of his title defenses taking place outside of Panama.

Pedroza considers his final defense against Jorge Lujan, who had beaten Zamora for the same bantamweight title Pedroza had challenged for several years previous, as his best performance. Pedroza outpointed his Colombian adversary over 15 rounds.

Pedroza would lose a rousing fight to Barry McGuigan in the summer of 1985. He didn’t retire, instead fighting sparingly over the next few years. The magic was no longer there and he retired in the fall of 1992 with a record of 41-6-1, 25 knockouts.

Like most, Pedroza wishes he had been able to fight Salvador Sanchez; however, the Mexican’s sudden passing in car accident in 1982 prevented that bout taking place.

One of the most frequently asked questions among experts in the early-1980s was who would prevail in a unification contest between the pair.

“Both were so great that there really isn’t a wrong answer,” said Groves. “Given the esteem Sanchez deservedly inspires, that’s a tribute to just how great Pedroza was.”

Pedroza was inducted into the International Boxing Hall of Fame in 1999. His cousin Rafael briefly held the WBA junior bantamweight title in the early-’80s.

Today, Pedroza, 59, lives in Panama City with his family.

He graciously agreed to speak with RingTV.com about the best he faced in 10 key categories.

BEST JAB – Rocky Lockridge – He was a very fast boxer and had great movements.

BEST DEFENSE – Barry McGuigan – His youth and strong body made him a tough opponent.

BEST CHIN – Lockridge – Lockridge, as well as ├üngel Mayor, had a great chin. They endured much punishment.

FASTEST HANDS – Jorge “Mocho” Luj├ín – Besides his speed, he was calculating and clever boxer. 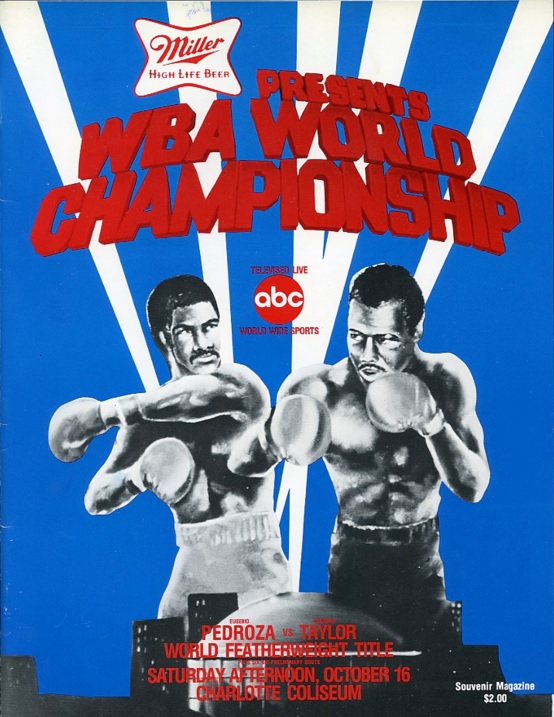 FASTEST FEET – Bernard Taylor – He was the only one that I think could match my speed.

SMARTEST – Luj├ín – I would call him the most complete boxer I faced. His movements and trickery made him a dangerous boxer. Besides he already knew my boxing.

STRONGEST – McGuigan – His body was very strong and very tough.

BEST PUNCHER – Orlando Amores – He was the only one who could knock me down three times.

BEST SKILLS – Jorge “Mocho” Luj├ín – Because of his method and style of combat. He could fight going in reverse and he also was a great counterpuncher. He never despaired. Because of that and many more, he was a controversial, technical and dangerous boxer.

BEST OVERALL – Lockridge – He has all the qualities together: speed, punch and good boxing. That’s why he was such a difficult opponent.