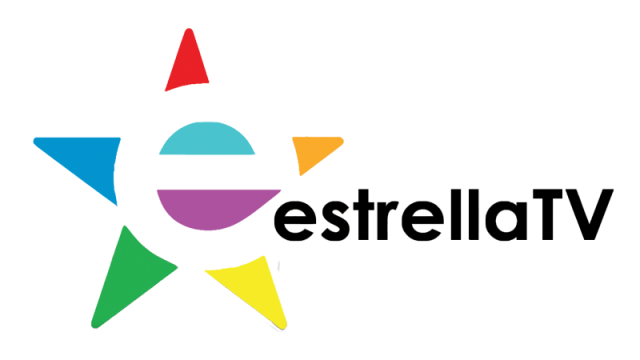 Fringe contender Horacio Garcia hopes to bounce back after suffering his only defeat as a pro on the eve of the Miguel Cotto-Canelo Alvarez showdown.

Garcia will face Raul Hidalgo on Nov. 20 inside The Joint at the Hard Rock Hotel and Casino in Las Vegas, Nevada.

The 10-round featherweight bout will headline a Golden Boy Promotions card and will air live on Estrella TV, beginning at 9 p.m. ET/ 6 p.m. PT.

Garcia (29-1, 21 knockouts) went unbeaten against modest opposition before stepping into the ring against Hozumi Hasegawa in his last bout on May 9. Garcia would lose a 10-round unanimous decision against the two-division titleholder in Hyogo, Japan.

Garcia will only be fighting for the third time outside of Mexico.

Hidalgo (24-13, 18 KOs) has faced numerous contenders and unbeaten prospects. He has recently faced and lost to the likes of Jessie Magdaleno, Jose Lopez, Joseph Diaz Jr. and Julian Ramirez.

In his last bout on Aug. 15, Hidalgo stopped Antonio Gonzalez in the fourth round in his hometown of Casas Grandes, Chihuahua, Mexico.

The fight card can also be streamed on EstrellaTV.com. RingTVLive.com will stream bouts between 5-6:00 p.m. PT.