Thurman vs. Porter: Why the delay? 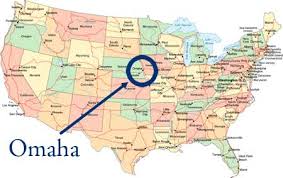 27
Oct
by Coyote Duran
Fight fans have been in pretty heavy-duty salivation mode when pondering that Keith Thurman vs. Shawn Porter match being made for Dec. 12. They can stay salivating, I think, and not transition into bummer mode, because that fight will happen.
But it will be punted to 2016, a source told me and that person thinks, quite likely, this welterweight A-side vs. A-side tangle will land on FOX.

Premier Boxing Champions, two weeks ago, announced a content deal which will have PBC bouts airing on FOX Sports, home to UFC events, and the first one is slated for Jan. 23.

This matchup, featuring the cerebral and semi-loopy-in-a-good-way Thurman against the muscle-y brawler Porter, I think, lands there.

The rumor mill has been abuzz on just why Dec. 12 isn’t being adhered to. I feel like it was because some parties know this is a high-profile face-off and wanted a proper amount of time to build proper buzz. This punt gives them that time.

No, I don’t believe anyone was asking for “too much money” and gumming up the works.

I am on record as saying 2016 is going to be the best year for matchups since I don’t know when. This one will be a nice kickoff to that end.