Who’s next for Gabriel Bracero, nasty S.O.B at large? 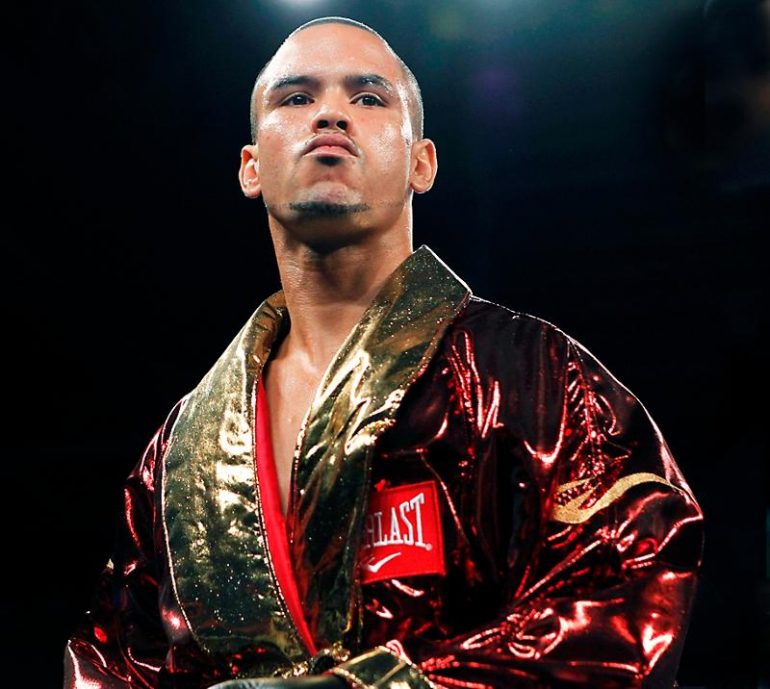 The kid pulled a rabbit out of a freakin’ hat last weekend and so he and his people want to keep the momentum going.

We wonder, can he top that feat? What’s next for the 34-year-old fighting pride of Sunset Park, Brooklyn, the man his trainer/manager Tommy Gallagher lovingly calls “the nastiest sonuvabitch I’ve ever met?”

I put it to Gallagher.

Tommy, I heard they’re trying to match your kid against Chris Algieri, Dec. 5, in Brooklyn. True or false?

“We’re not fighting Algieri. He’s too effing big and they don’t want to pay enough,” the Queens, NY-based character extraordinaire told me. “I think Gabe fights Omar Figueroa; I don’t know where.” Figgy, a Texan, is 25-0-1, with 18 KOs; he beat Ricky Burns five months ago. “It’s a fun fight; he’s perfect for us.”

Your fearless editor would like to think this piece was so short because Michael Woods is celebrating his birfday…but no, he’s working. As usual. Go wish Woodsy a happy one.