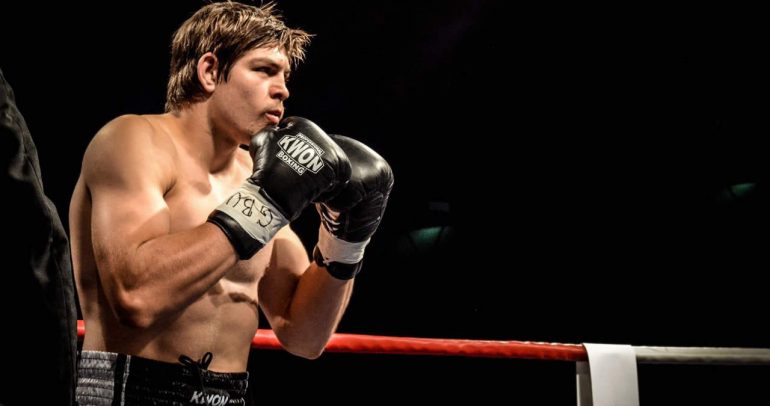 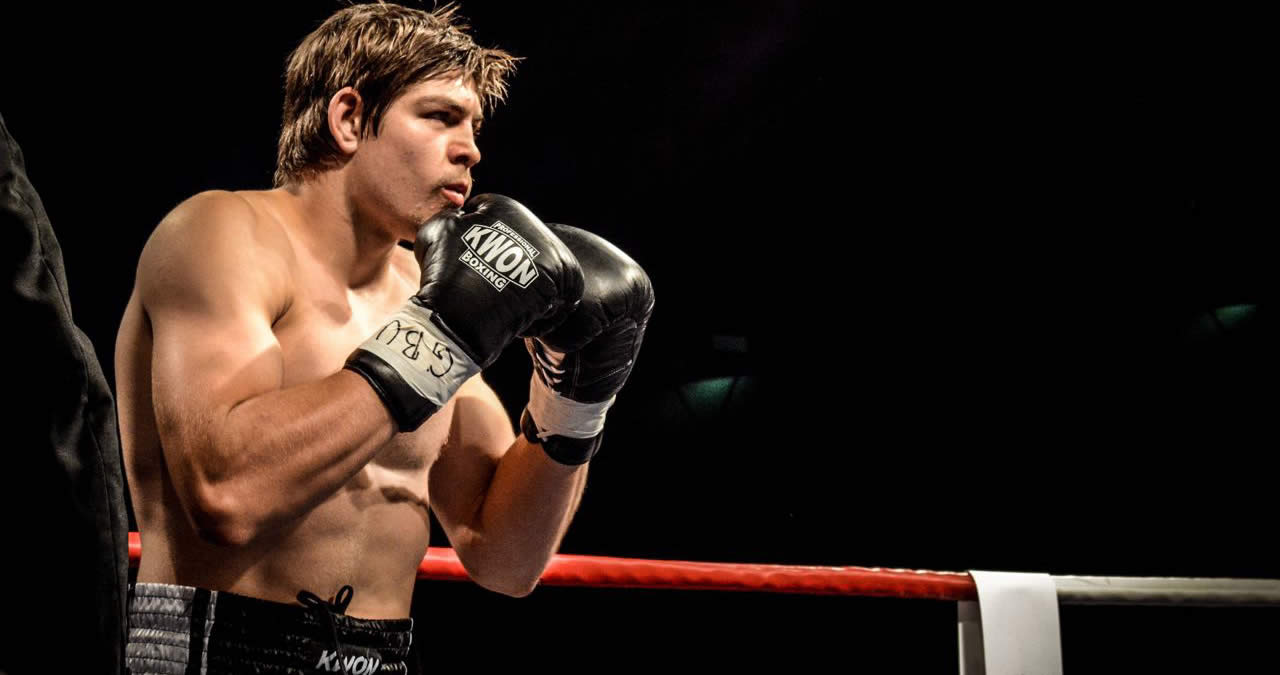 On Saturday, in his hometown of Karlsruhe, Germany, super middleweight knockout artist Vincent Feigenbutz takes on durable Giovanni De Carolis in a contest scheduled for 12 rounds.

Feigenbutz (20-1, 19 knockouts) is keen to make a statement in front of his fans against his Italian opponent.

“At last, I get the chance to fight at home and headline my first big show,” said Feigenbutz through Thomas Schlabe of Sauerland Event. “It’s a dream come true. I will repay the trust my promoter Team Sauerland and their TV partners have shown in me with a great performance.”

His manager Rainer Gottwald is equally excited about the opportunity his fighter has.

“There is huge demand for this event,” said Gottwald. “Vincent has worked hard and attracted a lot of attention with his spectacular KOs. He is no longer far away from the world’s elite and he will prove this on October 17.”

RingTV.com – What are your thoughts on facing Giovanni De Carolis?

Vincent Feigenbutz – I don’t mind the opponent. In the first place, it’s a homecoming for me, my first fight as the main attraction on German television SAT.1. I want to deliver as always and you know what that means.

RTV – What does De Carolis bring to this fight in terms of strengths and areas you can exploit?

VF – I haven’t watched any of his fights, to be honest. I let my coach study my opponent and he will work out a game plan and set up my preparations.

RTV – This fight takes place in your hometown of Karlsruhe, that must really motivate you?

VF – Of course, I will fight in front of around 5,000 people. After just five days, we have sold nearly half of the tickets, which shows that the people of Karlsruhe [are] supporting me to the fullest. I can’t and I won’t let them down but I will put down De Carolis!

RTV – De Carolis has been stopped just once, early in his career and even went the distance two years ago with Arthur Abraham.

VF – Really? That’s news to me. Honestly, I really don’t care what he has done. I am not Arthur Abraham but 15 years younger and more hungry than the old lion!

RTV – You’re known as a big puncher. Do you intend to make a statement to the division by bettering Abraham’s points win with a stoppage victory?

VF – I want to set an exclamation point and knock De Carolis out. This fight is not about Arthur Abraham but about me, Vincent Feigenbutz.

RTV – With Abraham in his mid-’30s and probably only fighting a few more times, are you the guy who will take over the mantle as the premier super middleweight in Germany, following the footsteps of Sven Ottke, Markus Beyer, Abraham, etc.?

VF – Of course, and I know that I have the talent to do so. My goal is to become the youngest recognized world champion out of Germany. Felix Sturm holds that record and he currently tries to defy that but time is still on my side. Afterwards, I want to go on and fight the best the world has to offer to become the undisputed super middleweight champion of the world – [James] DeGale, [Callum] Smith, [Fedor] ChudinovÔÇªlook out for the name “Vincent Feigenbutz”!

RTV – Tell us about your training camp for this fight.

VF – My coach and my manager already booked a training camp in the mountains of Slovakia. We went there for my last fight and I enjoyed putting in the work in such beautiful surroundings. As somebody who loves nature, it was ideal. We went fishing with our bare hands, watched bears, chopped wood and carried tree trunks on our backs to the top of the mountains.

RTV – You’ve only just turned 20 and have been a professional since Dec. 2011. Why did you make the move into the pros at such a young age?

VF – At the Bulldog Gym, where I am fighting out of, we have both amateurs and professional boxers training. From the first time I went there and watched them train, it was clear as day that I would not join the amateurs as it just wasn’t the kind of style that suits me. Therefore, I became a pro just two years after I first laced up the gloves.

RTV – What are your thoughts on the super middleweight division?

VF – It’s a stacked division with great talent but also a division where the top dogs don’t want to fight one another. I am a fighter’s fighter. I want to show that I am the best and to be the best, you have to fight the best – period!

VF – Before I became a boxer, I played football (soccer). A team sport like that is different to boxing as you have to rely on the performance of your teammates. Now, I am only depending on myself – and knocking people out is far more satisfying than scoring goals (Laughs).

RTV – What is your life like away from boxing?

VF – I like to go fishing – it’s a good alternative compared to boxing.

RTV – In closing, do you have a message for De Carolis?

VF – It’s just me and you inside the ring – prepare yourself to get battered!