Frank Galarza to fight on Spike TV on Nov. 13 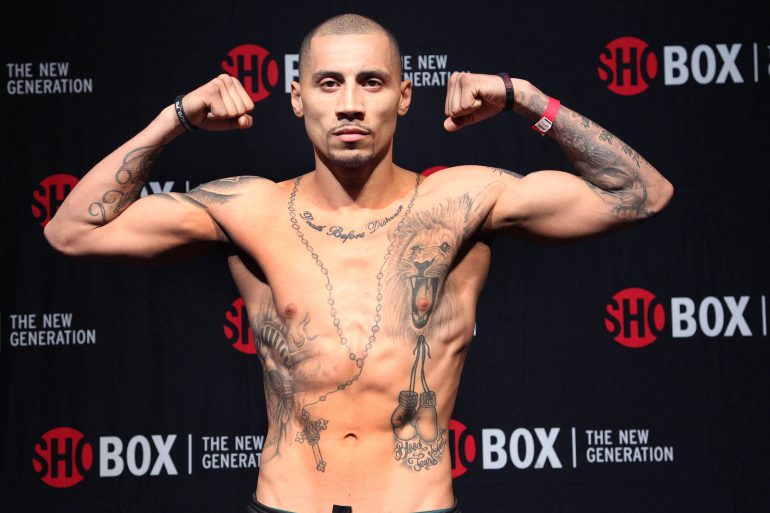 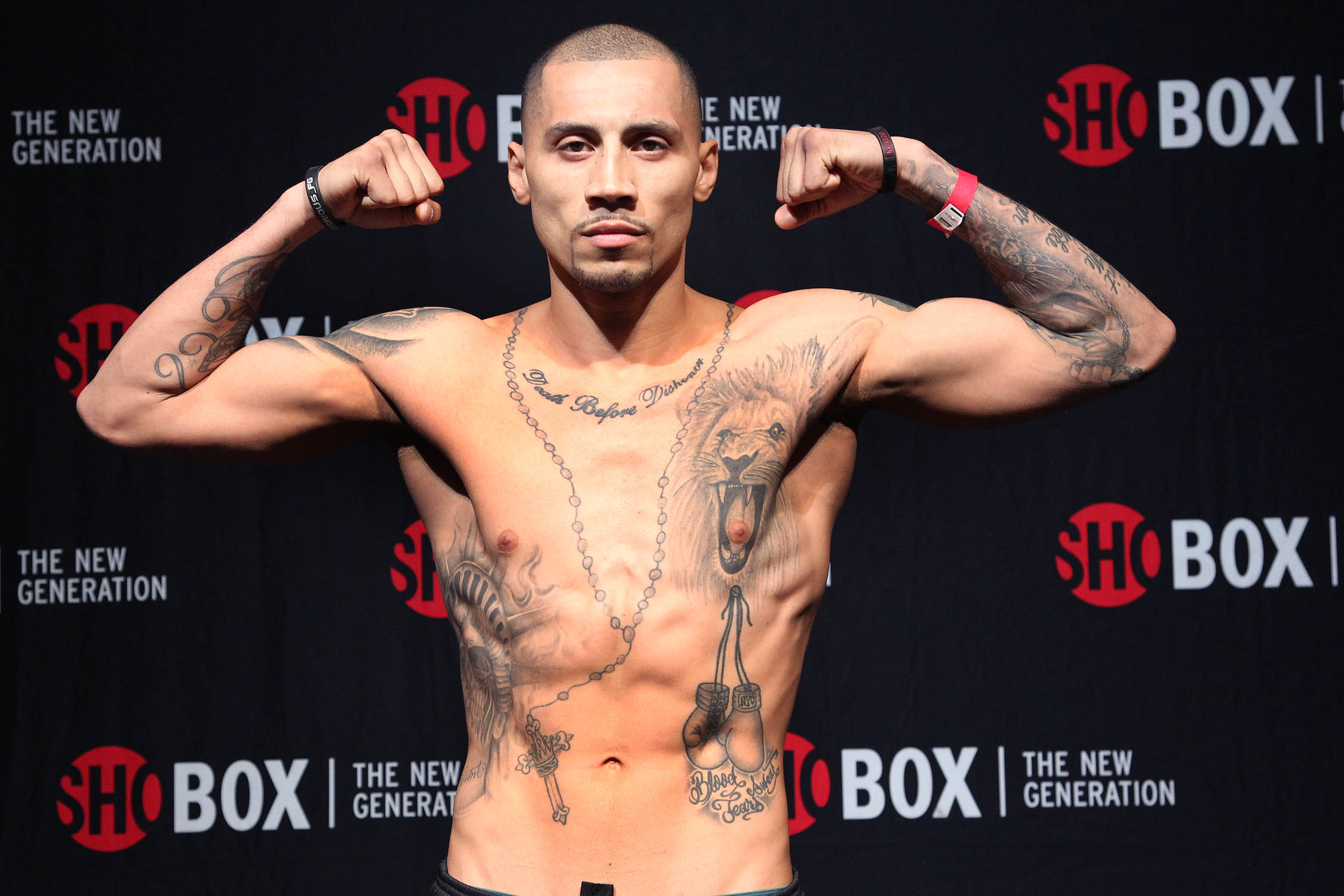 He has an utterly compelling back story, one which is typical to boxing, but that makes it no less enthralling.

He possesses easy and rugged good looks, excessive humility, charming earnestness, throwback hunger, in that he wants to test himself mightily and is unafraid to share his religious faith to the masses, without coming off preachy.

Frank Galzarza COULD be a star in this sport, if he keeps improving like he has over the last couple years. The Brooklyn-based hitter gets an opportunity to spread the word of his boxing chops and show off that persona to a winder audience, when he gets a slot on the next PBC on SPIKE show, on Nov. 13.

The 30-year-old Galzarza, now 17-0-2 (11 knockouts), will take on Jarrett Hurd, a 25-year-old Marylander, in a battle of unbeaten, junior middleweight young guns, on a card topped by a light heavyweight showdown between Edwin Rodriguez vs. Michael Seals.

Galarza’s promoter, Lou DiBella, told RING that he is pleased that the “Brooklyn Rocky” will get wider exposure shortly. “This is his graduation from ShoBox,” he said. “It’s a great opportunity, on SPIKE, and that is a great outlet for him, they can tell his great story so well. And Hurd is signed to Al Haymon, is a prospect himself, so it’s a great matchup. It’s a step up for both guys, a fight they need to win to get to a world title shot.”

Galzarza is a full step up, I think, from anyone Hurd’s tangled with.

I put it to DiBella, does he KNOW how good Galarza is, or are there jurors still deliberating this…

“I know he’s getting better all the time. That he’s got charisma galore…but he’s still a work in progress. He is compelling inside and outside the ring!”

That feature bout should be solid too, DiBella says, as it pits 27-1 (18 KOs) E-Rod, a Massachusetts-based boxer, against 19-0 (14) Seals. Like Hurd, he will be taking a step up the ladder and needs to prove that he deserves some spotlight on a bigger stage.

Readers – those who have seen Hurd and Seals up close – who is more likely to be the applecart upsetter? Galarza fans, how far do you think Frankie can go? Talk to us, leave a comment in Disqus!

Knock knock. Who’s there? Disqus. Disqus who? Disqus where you tweet Michael Woods.