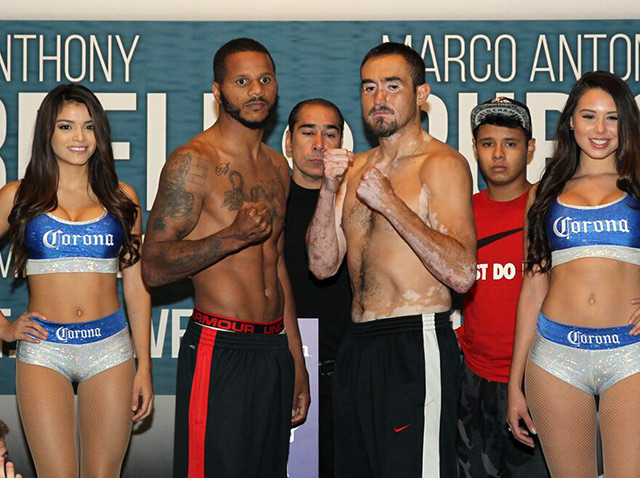 Former super middleweight titleholder Anthony Dirrell rebounded from the first loss of his pro career with a one-sided (and uneventful) 10-round decision over Marco Antonio Rubio on Sunday in Corpus Christi, Texas.

Dirrell (28-1-1, 22 knockouts), a 30-year-old contender from Flint, Michigan who lost his WBC belt to Badou Jack by majority decision in April, beat the battle-worn 15-year veteran to the punch throughout the CBS-televised bout en route to unanimous scores of 100-90.

In his last bout one year ago, Rubio was knocked out in the second round of a challenge to WBA middleweight titleholder Gennady Golovkin.