RING Poll: Fans are split on Santa Cruz vs. Mares 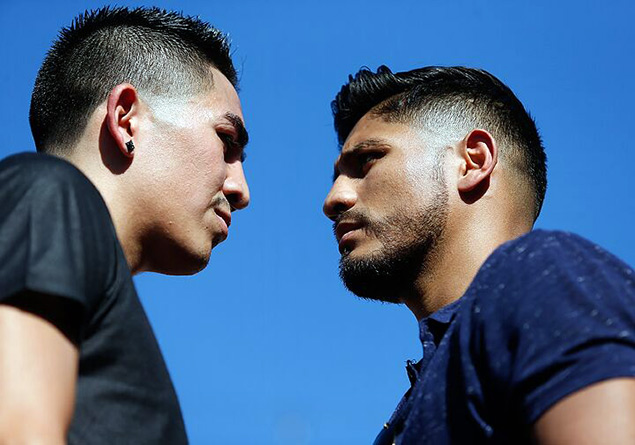 Those who have suggested that Leo Santa Cruz vs. Abner Mares is a 50-50 fight are right on target.

In our latest poll, we asked: What will be the result of the Leo Santa Cruz-Abner Mares fight on Saturday?

As of 7 p.m. PT on Thursday, 48.44 percent picked Mares to win and 47.40 percent thought Santa Cruz would win. 4.16 percent said the featherweight fight, at Staples Center in Los Angeles on ESPN, will be a draw.

That’s among the closest polls since RingTV.com added the feature.

This is how it broke down: