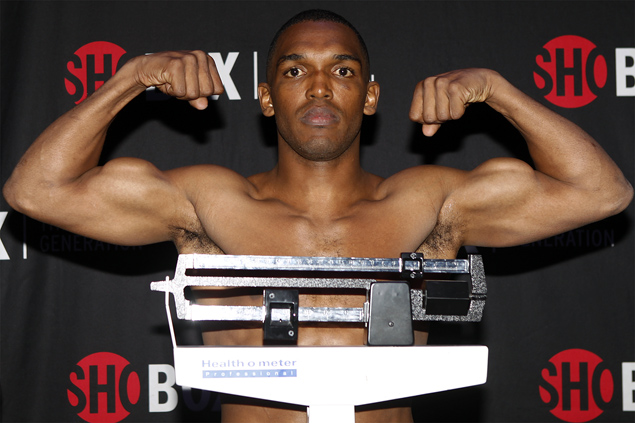 “At this point in my career, it it important for me to stay focused on my goals,” said Johnson, who is originally from the Bahamas. “(Those) are to fight, to provide for my family, to make my country proud, but ultimately to do what I was born to do: to become a world champion.”

“I have had many good offers, but the decision was made based on my purpose, for I believe boxing is not a sport. It’s a lifestyle.”

The only blemish on Johnson’s record happened against Curtis Stevens in April of last year. Johnson was winning on the scorecards going into the 10th and final round but lost on a questionable stoppage.

Johnson has won four times since then, most recently stopping Alex Theran in the fifth round in New York City.

Francisco A. Salazar has written for RingTV since September of 2013 and has covered boxing in Southern California and abroad since 2000. Francisco also covers boxing for the Ventura County (CA) Star newspaper, Boxingscene.com, and Knockout Nation. He can be reached by email at [email protected] or on Twitter at FSalazarBoxing